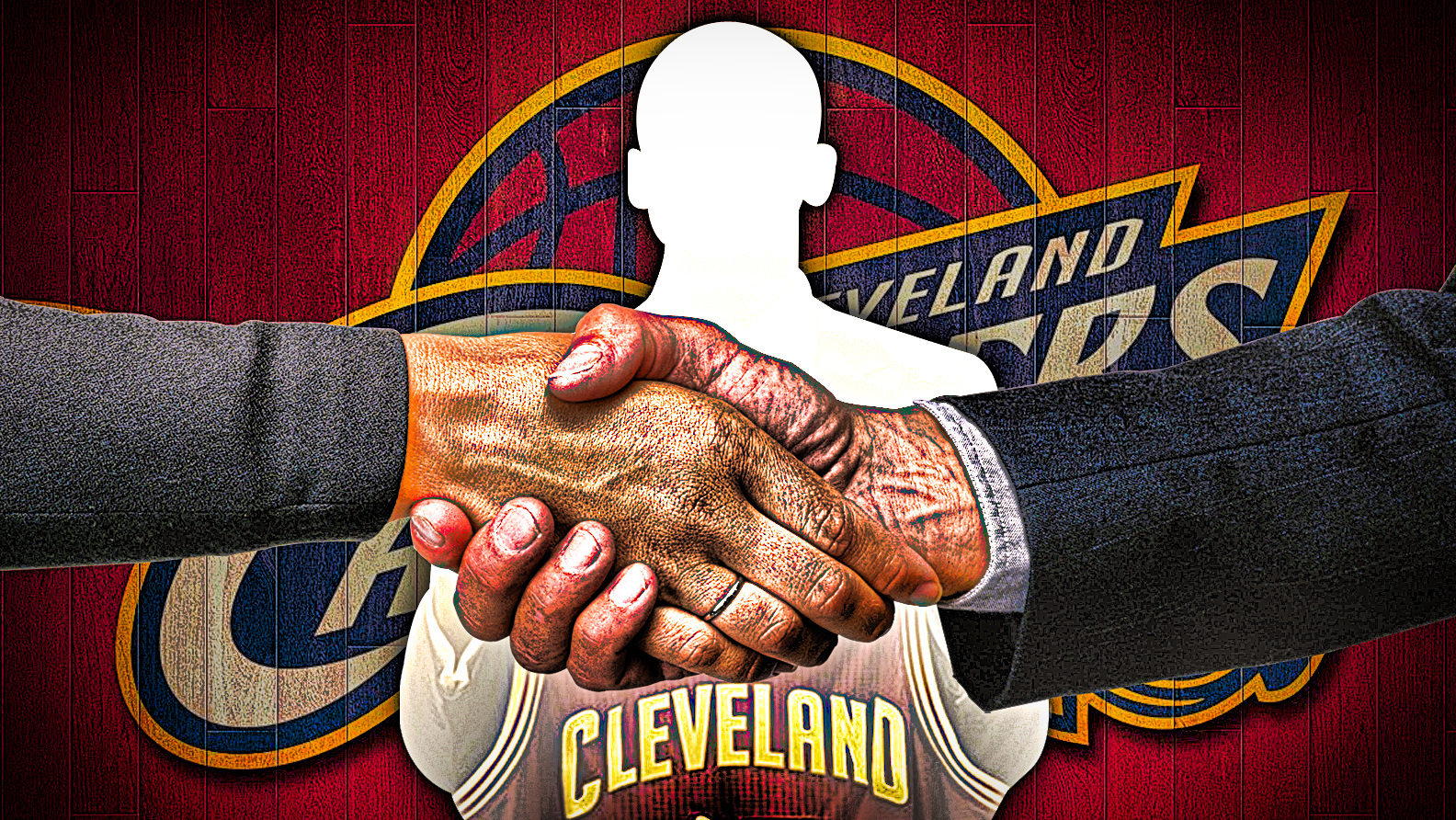 Several NBA teams are in the midst of determining which of their assets are available as the NBA trade deadline looms. Among them are the Cleveland Cavaliers, who seem to have a quandary, as to what to do with the Brooklyn Nets’ first-round pick, the one the Cavs got via the blockbuster trade they negotiated with the Boston Celtics last summer.

In an appearance on ESPN’s Outside The Lines, Adrian Wojnarowski stated the Cavaliers are unlikely to give up that Brooklyn pick even if it meant getting L.A. Clippers center DeAndre Jordan. In other words, the Cavaliers have a very high demand for any team looking to pry away the Nets pick.

However, Wojnarowski said that the Cavaliers’ own pick is very much open for any team to include in trade talk conversations.

Will the @cavs trade for another star before the deadline? @wojespn weighs in. pic.twitter.com/RueiXSWUC0

“They will only use that in Cleveland I’m told is if it’s a player they think can put them over the top. One player they discussed, DeAndre Jordan, the Clippers center. He does not rise to the level in Cleveland of putting that Brooklyn pick in. Cleveland has their own first-round pick, which is a late first-round pick. That’s available, and almost any relatively significant deal they do, but they’re holding that Brooklyn pick for a player that may not even become available.”

The Cavaliers’ own pick is going to be more than likely near the tail-end of the first round since they are favorites to be the Eastern Conference’s representatives in the NBA Finals again, but any first-round pick remains valuable, especially for teams who know what to do with it.

As for Cleveland, there are a number of factors to consider before including any of its picks, especially the one from the Nets, in a trade. LeBron James is about to become a free agent at the end of this season, and there is a growing belief that he will leave Cleveland for somewhere else. If so, the future of the Cavs could ultimately be decided on how they would handle their assets at the nearing trade deadline. 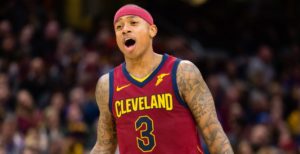 JUST IN: Isaiah Thomas has given back $26,000 in fines in 3 games
Related TopicsCavaliersNBA Trade Deadline