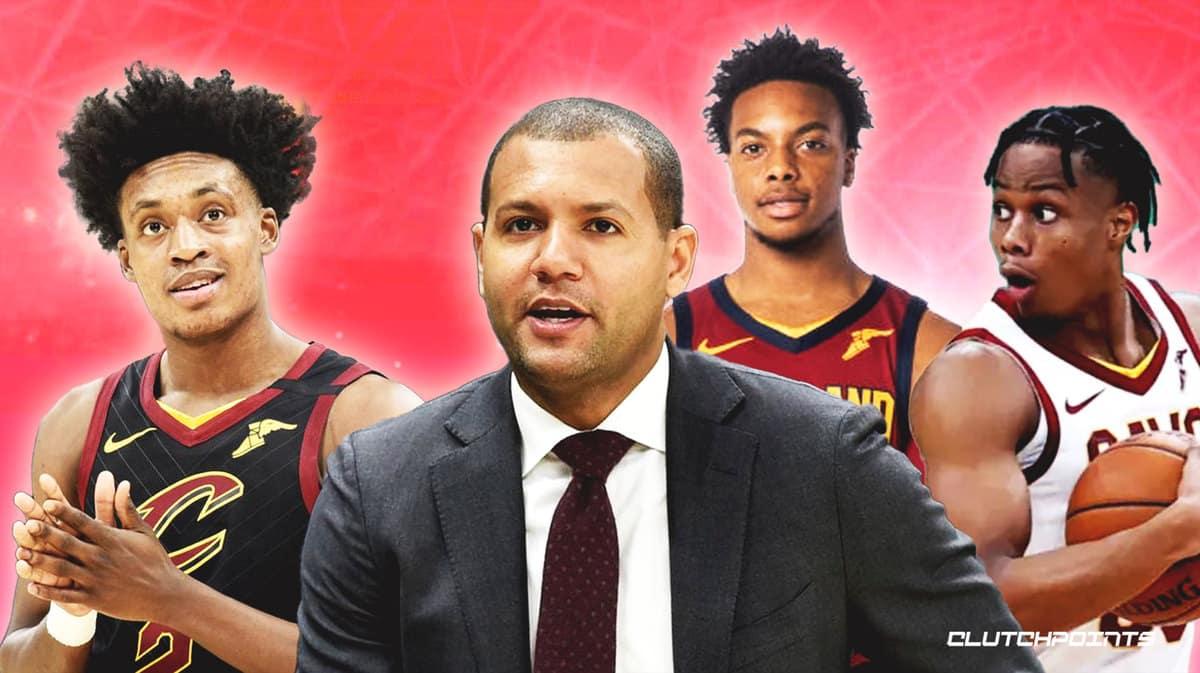 The Cleveland Cavaliers lucked out in the recent NBA 2021 Draft Lottery as they landed a top 3 pick in the upcoming draft. Apparently, the Cavs’ lottery luck now puts the franchise in a position to possibly explore options to move on from one of their prized young stars – starting point guard Collin Sexton.

According to NBA Central, the Cleveland front office, led by GM Koby Altman, is now starting to explore possible deals to ship out the 22-year-old spitfire guard.

The Cavaliers have begun to explore trade options involving Collin Sexton, per @JeremyWoopic.twitter.com/ZAXGhByQ7U

This is somewhat surprising given that the “Young Bull” has been one of the more consistent stars in the team in the past few seasons. But, with a deep 2021 draft class, the Cavs might be looking to replace their leading scorer with some savvy vets and possibly acquire a potential franchise player in the upcoming draft.

Sexton, who’s approaching just his fourth season in the NBA, has been on a massive incline in terms of the improvement of his game. The Alabama alum has improved drastically year on year and is coming off a red-hot season where he averaged a career-best of 24.3 points per game while shooting 47.5% from the field. There’s not a single ounce of doubt that this kid will be a bonafide star in the coming seasons.

Shipping out a professional scorer will be challenging for the team’s immediate success. The front office might need to get a bargain in return to help solidify what would be left in the Cavs’ young core. That being said, they do have the 3rd overall pick in a loaded upcoming draft which gives the front-office huge leverage moving forward.