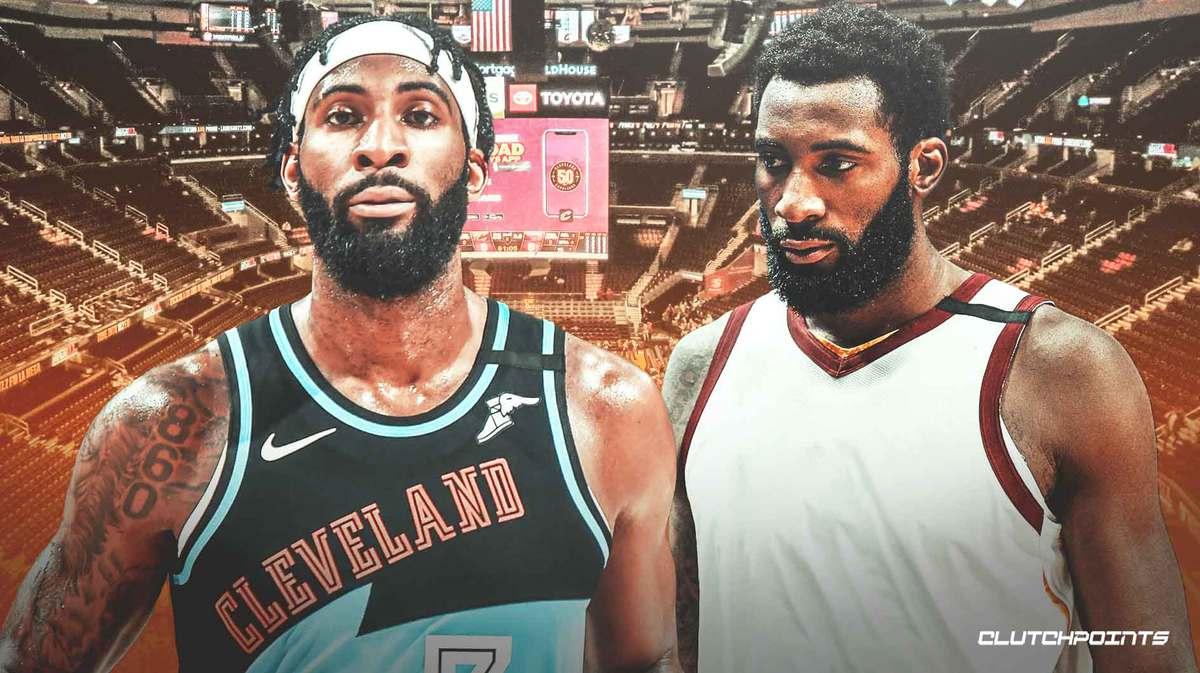 The Cleveland Cavaliers are currently in the thick of playoff race in the Eastern Conference with a 10-12 record, which is tied for the sixth to eighth spots in the conference. One reason for that is big man Andre Drummond, who has been a steady presence for the Cavs and has given them double-doubles seemingly almost every game.

With Drummond leading the NBA in rebounds per game with 14.6 while also putting up 18.2 points, 2.7 assists, 1.6 steals, and 1.4 blocks in 20 games, he is likely to gain interest from other teams looking to add a big man to their roster. However, the Cavaliers have no interest in a buyout for the 27-year old, according to a report by HoopsHype.

In the report, rival executives were asked about Drummond’s potential trade value, especially with some of the league’s top teams have talented big men like Joel Embiid, Nikola Jokic, and Anthony Davis. But even if they praised Drummond’s productivity and knack for rebounding, some have also pointed out his status as an impending free agent with a large contract as a reason why teams might be hesitant to acquire him.

The executives believe that Cleveland could get either a protected first round pick or two second round picks along with multiple players in a potential deal involving the two-time All Star. But despite the belief that the UConn product will be available at the trade deadline, it seems as if the Cavaliers are more inclined to keep the former Detroit Piston as they look to compete for one of the final playoff spots in the East.

Drummond and the Cavs are coming off a 121-99 loss to the Los Angeles Clippers, and will look to bounce back against the Milwaukee Bucks on Friday.