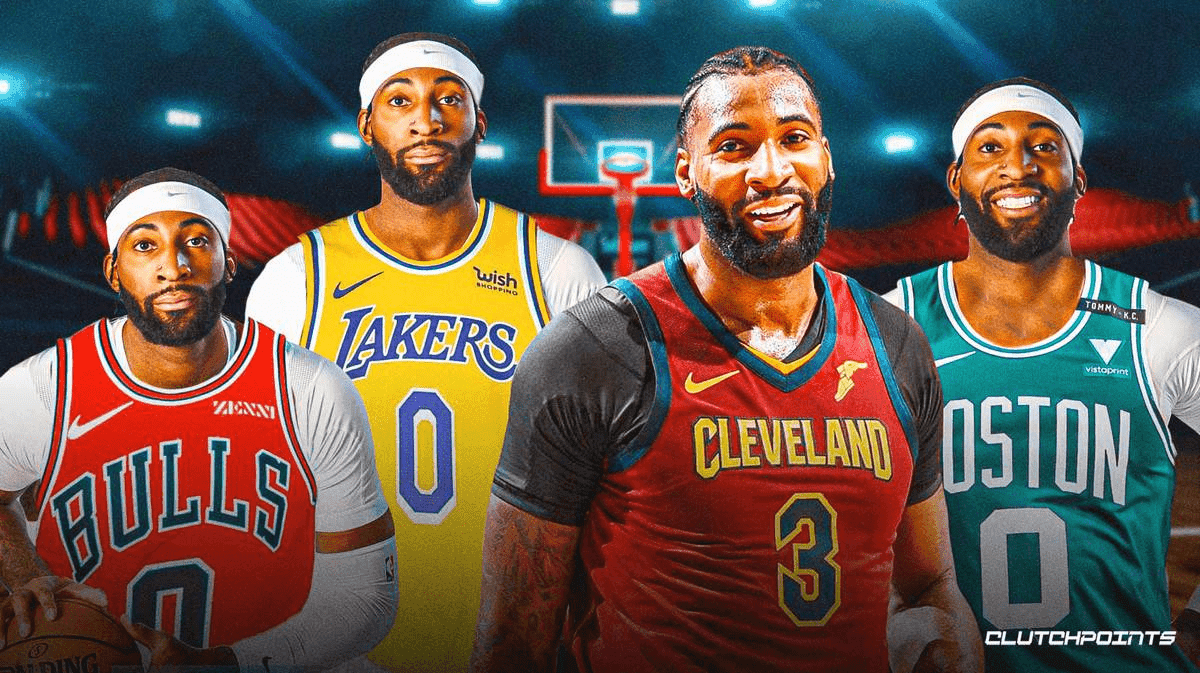 The Cleveland Cavaliers have made it clear that they want to hold out on any trade involving big man Andre Drummond in order to get the most out of his value heading to the March 25 trade deadline.

According to ESPN‘s Brian Windhorst, the Cavaliers have already claimed that they will not be “giving [Drummond] away” for nothing and are expecting to get a more valuable asset in return. Although the Cavaliers have already received legitimate offers from interested suitors, they are reportedly eyeing to get a young player or a second-round pick in exchange for the two-time All-Star.

It has been a month since Drummond last saw action with the Cavs, dating back to Feb. 12 against the Portland Trail Blazers. The Cavaliers has already made it clear that they will focus on the development of their recently acquired big man in Jarrett Allen who came over as part of the James Harden trade. Shortly after, both the player’s camp and the Cavaliers have mutually agreed to sit Drummond until he gets traded to a new team.

Prior to his absence on the floor, Drummond was averaging 17.5 points, 13.5 rebounds along with 1.2 blocks through 25 games played for the Cavs this season. However, he is already playing in the final season of his five-year, $127 million contract signed back in 2016 with the Detroit Pistons.

He will essentially be a one-year rental for any team that will acquire him as he is set to become an unrestricted free agent in 2021. Drummond’s contract situation is potentially the reason why he isn’t attracting a high value in the market today.

Andre Drummond will definitely serve as a valuable contributor on any team in the league. Although it remains to be seen which front office will be willing to pull the trigger and take the risk in acquiring him.