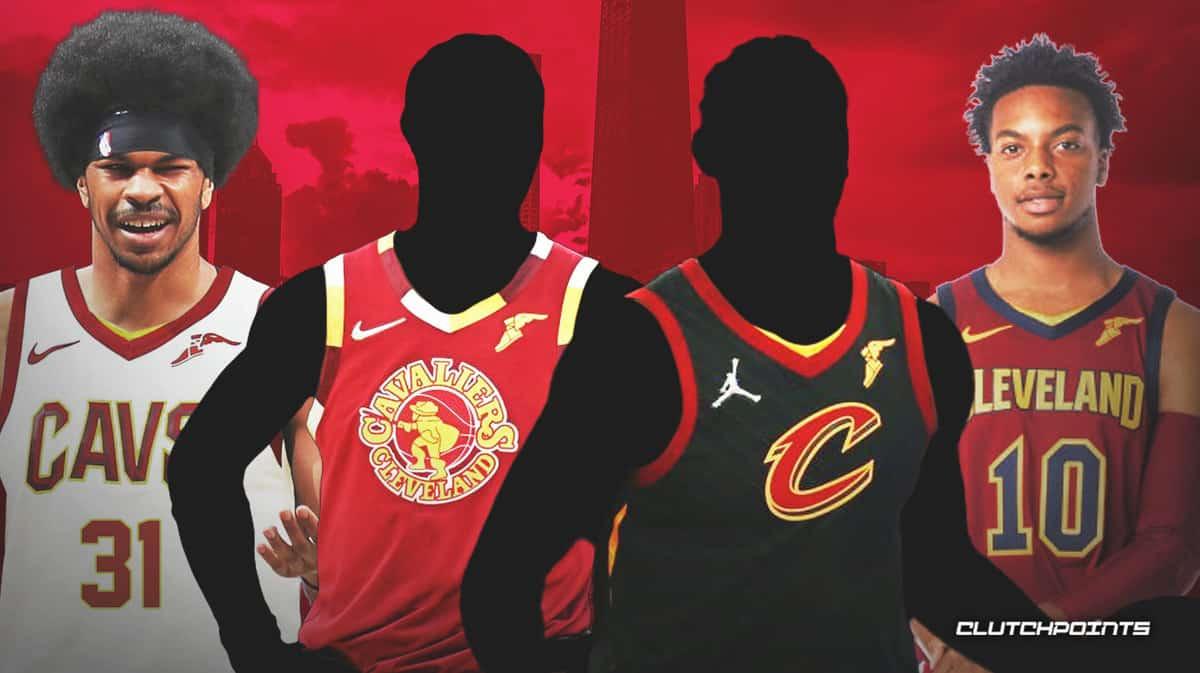 After a breakout campaign that ultimately ended in disappointment yet again, the Cleveland Cavaliers have now gone back to the drawing board. It’s going to be a busy offseason for the Cavs as they look to bolster their team ahead of the 2022-23 campaign.

According to Cavs insider Sam Amico of Hoops Wire, Cleveland already has a blueprint in place in terms of their requirements this summer. Right now the priority for the Cavs would be to add depth in the wing and in the backcourt:

Per Hoops Wire sources, the Cavs would like to add some perimeter shooting, ideally from the shooting guard/small forward positions, as well as a backup point guard. Current backup Rajon Rondo is a free agent.

It is worth noting that two players whose futures with the Cavs are currently surrounded by uncertainty are Caris LeVert and Collin Sexton. LeVert seems to fit the bill of a wing player that can score from the perimeter. Sexton, on the other hand, is an integral part of the Cavs’ backcourt.

LeVert will be on an expiring deal this coming season while Sexton is set to hit free agency this summer. The Cavs already appear to have what they’re looking for, although more depth certainly won’t hurt. Then again, this shortlist could be telling of what the team intends to do with both LeVert and Sexton.