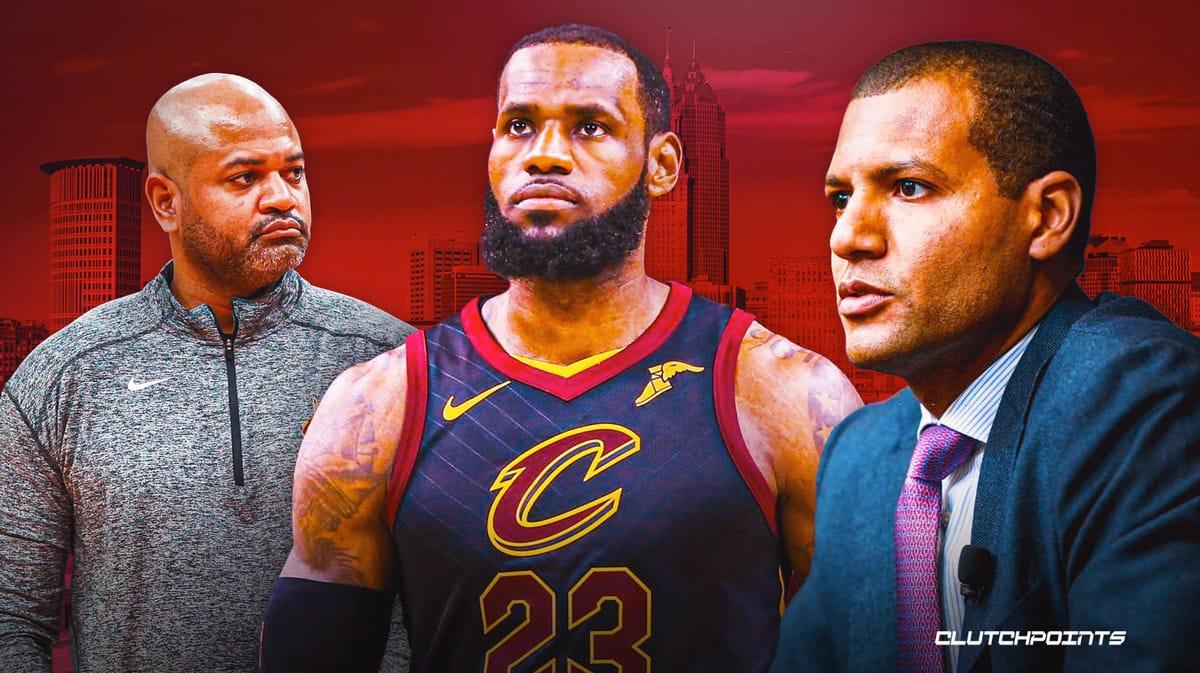 LeBron James’ potential return to the Cleveland Cavaliers has continued to pick up steam of late. There have been reports about the Cavs not wanting their prodigal son back for a third time, but at the same time, the whispers just won’t die down. As they always say, where there’s smoke, there’s fire.

NBA insider Jake Fischer of Bleacher Report recently made a guest appearance on The Wine & Gold Talk Podcast and he’s pretty much breathed new life into these sensational rumors. According to Fischer, the Cavs might actually be amenable to a potential reunion, but only if it satisfies one major requirement (h/t Jonathan Sherman of Cavaliers Nation):

“It was explained to me that a reunion from Cleveland’s side of things would have to be on shared terms,” Fischer said. “… I think it’s going to be more of a, ‘How can we make this work for all of us? How can we be a team? How can we add you to what we’re doing?’”

This makes a lot of sense. The Cavs have formed quite a formidable unit, and their success from last season is a clear testament to this fact. The biggest concern for LeBron’s return is that it could potentially mess with the chemistry of the team.

Be that as it may, the important thing to note here is that Cleveland seems to be open to the prospect — at least according to Fischer. LeBron James is going to be a free agent next summer (unless he signs a new deal with the Los Angeles Lakers), and you can’t really count out the Cavs as a potential suitor for The King.