Cavs reportedly would have drafted Jarrett Culver had they gotten No. 2 pick, now targeting him at No. 5 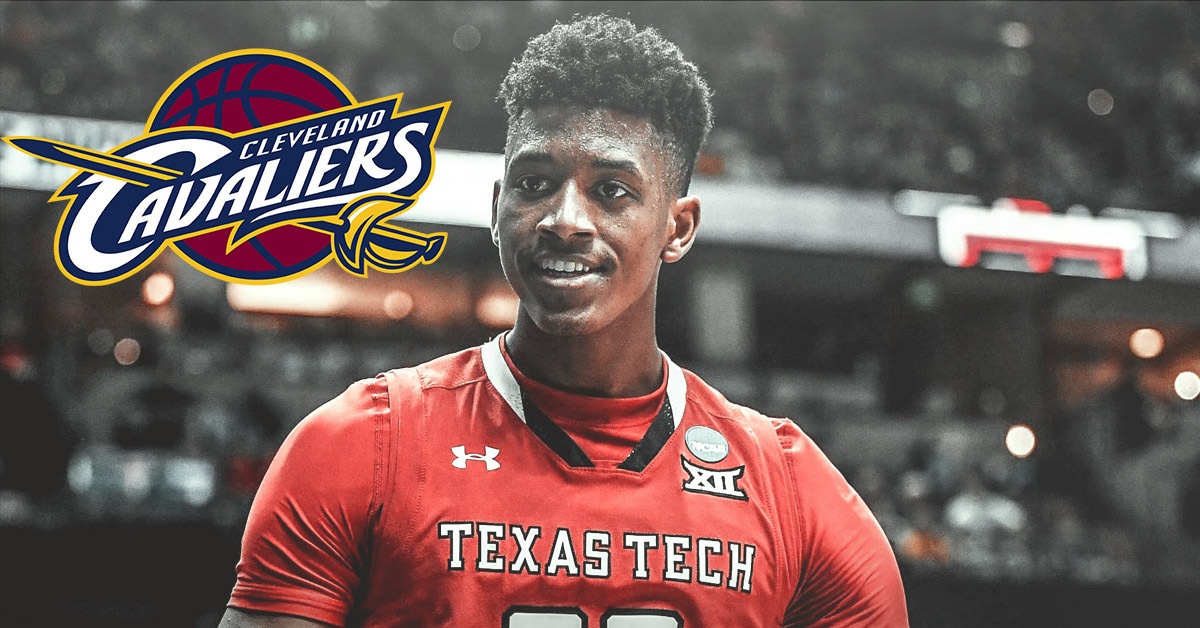 6-foot-6 Texas Tech sophomore wing Jarrett Culver has been drawing a lot of attention of late as one of the hottest prospects leading to the upcoming NBA Draft. The Cleveland Cavaliers remain extremely interested on the 20-year-old, and despite falling to the No. 5 pick, it seems that the Cavs are still set on scooping up the talented youngster.

As a matter of fact, per Sean Deveney of Sporting News, Cleveland are so high on Culver that they would have actually taken him had they won the No. 2 spot.

Before the unveiling of the lottery results, some scouts and personnel execs said that if the Hawks had won the No. 2 pick, they would focus on wing Jarrett Culver – and that the Cavaliers might have done the same, passing on outstanding guards Ja Morant and RJ Barrett.

At No. 5, though, there’s a pretty good chance the Cavs can get their man, if the Lakers pass on him at No. 4 – though that is no guarantee. Culver had good numbers at the Chicago pre-draft combine, measuring 6-6.75 with a 6-9.5 wingspan.

It makes sense for the Cavs to take a pass on Ja Morant, who is widely considered to be the best point guard in the class. Cleveland already have their point guard of the future in Collin Sexton, so it would only be logical for them to look to fill the void in other positions, and this is exactly where Culver fits the bill.

However, the Cavs will be hoping that the Lakers do them a solid by selecting somebody else at the No. 4 pick, but with how things are unfolding in L.A., it seems likely that Cleveland will be able to land their No. 1 target come June.