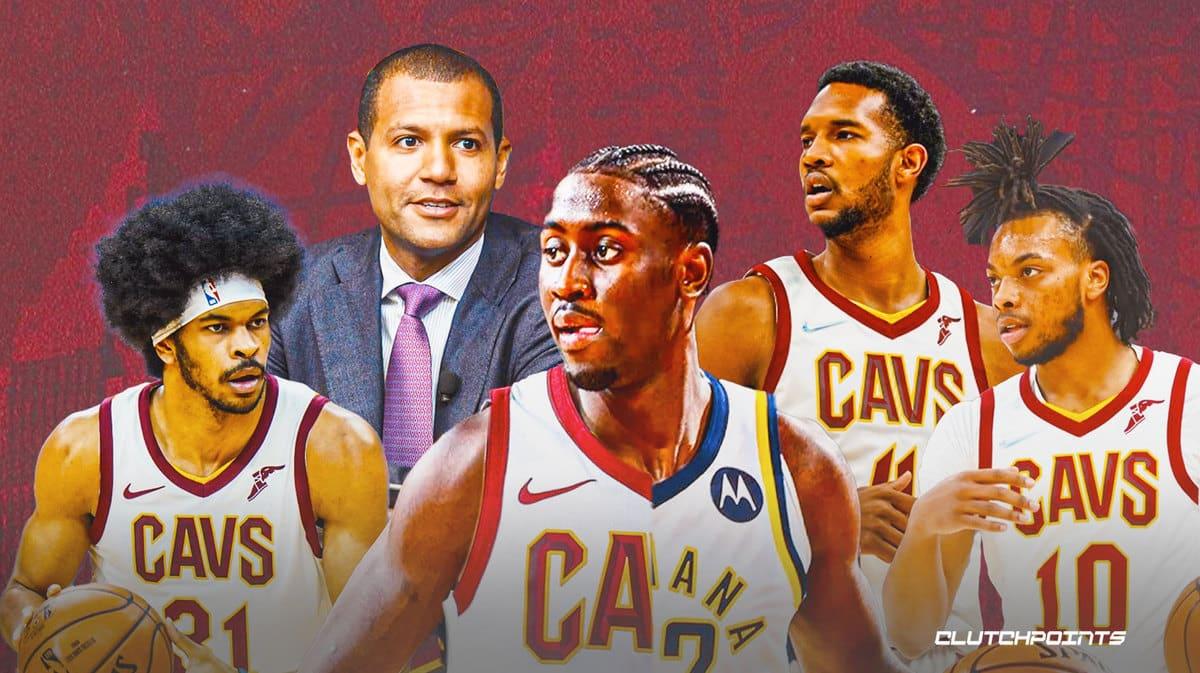 The Cleveland Cavaliers have been linked with a number of guards ahead of the February 10th NBA Trade Deadline, with one of them being Indiana Pacers standout Caris LeVert. According to The Athletic’s Joe Vardon, the Cavs are working extremely hard at acquiring LeVert by next week:

The Cavaliers are trying to acquire Caris LeVert from the Pacers ahead of next week’s deadline. For a little twist, Indiana is on its way to Cleveland today for a game tomorrow, @TheAthleticNBA

The Pacers have already made it clear they’re willing to move LeVert, among others like Myles Turner and Domantas Sabonis. For Cleveland, this would be a solid addition to their depleted backcourt which is still reeling from the losses of Collin Sexton and Ricky Rubio to major injuries.

As Vardon noted, the Cavs play the Pacers on Sunday, which is a good chance for LeVert to showcase his abilities. He also previously played with Jarrett Allen on the Brooklyn Nets and they built some impressive chemistry together as a guard-big duo.

It’s unknown exactly what the Cavs would have to offer in return in order to get LeVert, but another versatile guard to add to the mix would do wonders for their playoff aspirations. The 27-year-old Ohio native is enjoying a brilliant campaign, averaging 18.7 points, 4.4 assists, and 3.9 rebounds this season for a Pacers team who are one of the worst franchises in the Association. He’s capable of contributing to a contender and should certainly fit the bill if the Cavs get a deal done.