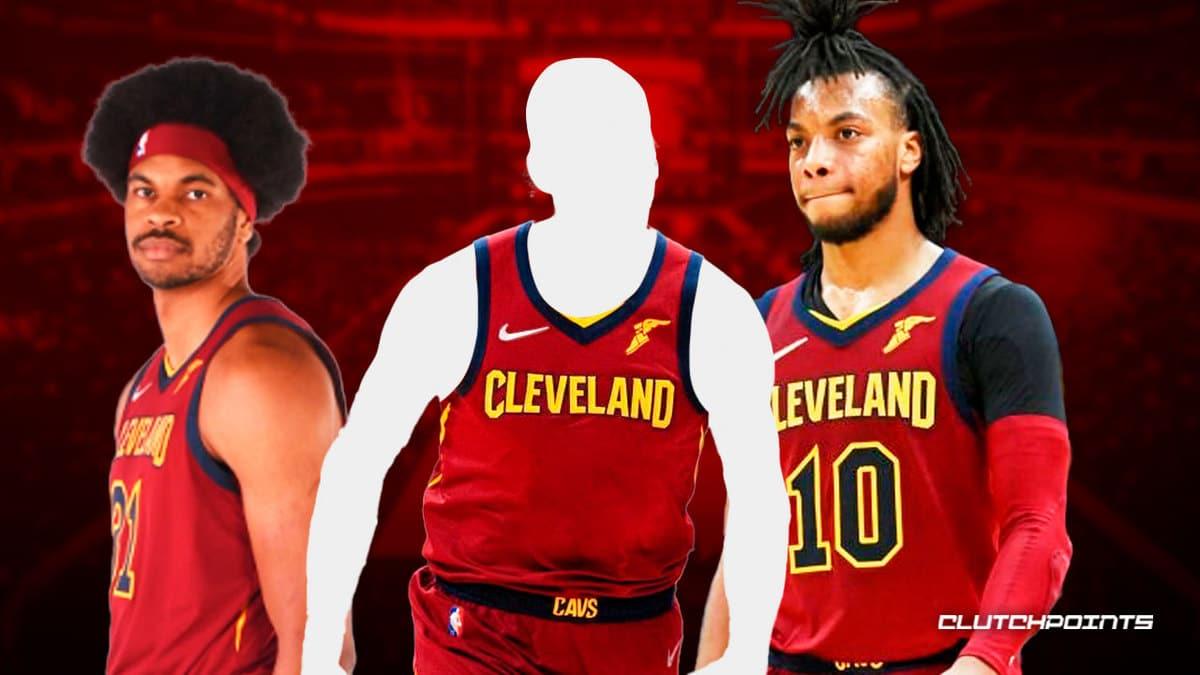 There’s a lot to like about the Cleveland Cavaliers’ very promising young core. The front office clearly feels the same way as well, which is likely why they’re looking to enter the new season with pretty much the same core group.

This doesn’t mean, however, that there aren’t going to be any more changes between now and when the season tips off in October. Right now, reports suggest that the Cavs could be willing to part ways with 6-foot-7 small forward Cedi Osman.

This report comes via Sam Amico of Hoops Wire:

The Cavs have discussed Osman in several trade scenarios this offseason, per Hoops Wire sources.

Osman is by no means a star for the Cavs, but he’s firmly established himself as a key part of Cleveland’s rotation. The 27-year-old is coming off a solid season, averaging 10.7 points, 2.2 rebounds, and 2.0 assists, while also connecting on 1.9 triples per game at a 35.7-percent clip. He played 66 games for the Cavs last season, averaging 22.2 minutes per contest as part of the team’s second unit.

Cedi Osman currently has two more years remaining on his current deal, and he’s set to pocket $14.1 million over the course of the next two seasons. The 27-year-old will become a free agent in the summer of 2024.

Right now, Osman is busy preparing for the upcoming 2022 EuroBasket tournament for Turkey. He has been making waves with the national team of late, and he might be able to raise a few eyebrows if he impresses in the upcoming international tournament.