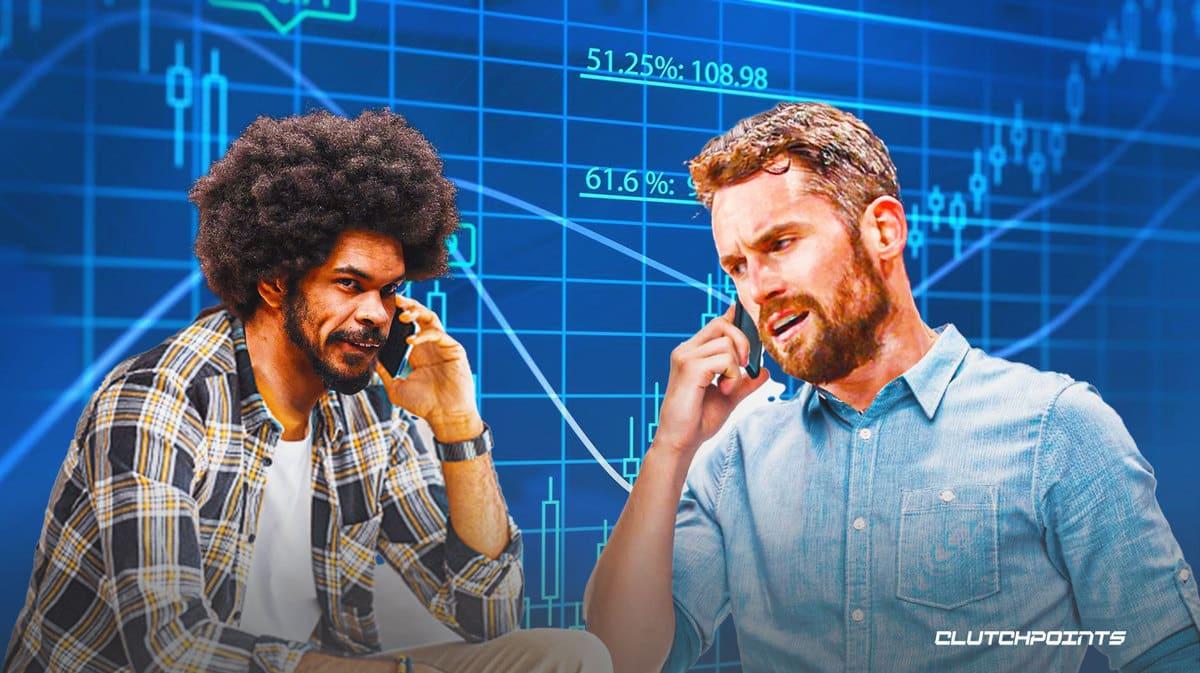 The Cleveland Cavaliers have the 14th pick in the upcoming 2022 NBA Draft, but the rights to that asset could be had by another franchise for a price, of course. According to Michael Scotto of HoopsHype, the Cavs are willing to let go of that tasty lottery pick in exchange for another first-round pick in the future.

The Cleveland Cavaliers are open to moving back in the draft if they can acquire an additional future first-round pick, league sources told HoopsHype.

The Cavs landed that 14th pick after barely missing the playoffs in the 2021-22 NBA season. Cleveland flirted with an appearance in the postseason with a 44-38, good for just ninth in the Eastern Conference. The Cavs managed to sneak inside the play-in tournament picture but lost their two shots at booking a spot in the playoffs proper, resulting in a bitter end to their rollercoaster campaign. But at least they got a lottery pick, which they could use to fortify their roster or address a major need ahead of the 2022-23 NBA season.

Cleveland has yet to make the NBA Playoffs since LeBron James left the franchise for the second time in 2018, but the Cavs have gradually gotten better each year since. With the 14th pick this 2022, the Cavs might just get another future cornerstone of the franchise — or at least trade it for another future asset they could use in further rebuilding a team that might not have Kevin Love and Caris LeVert beyond the 2022-23 NBA season.