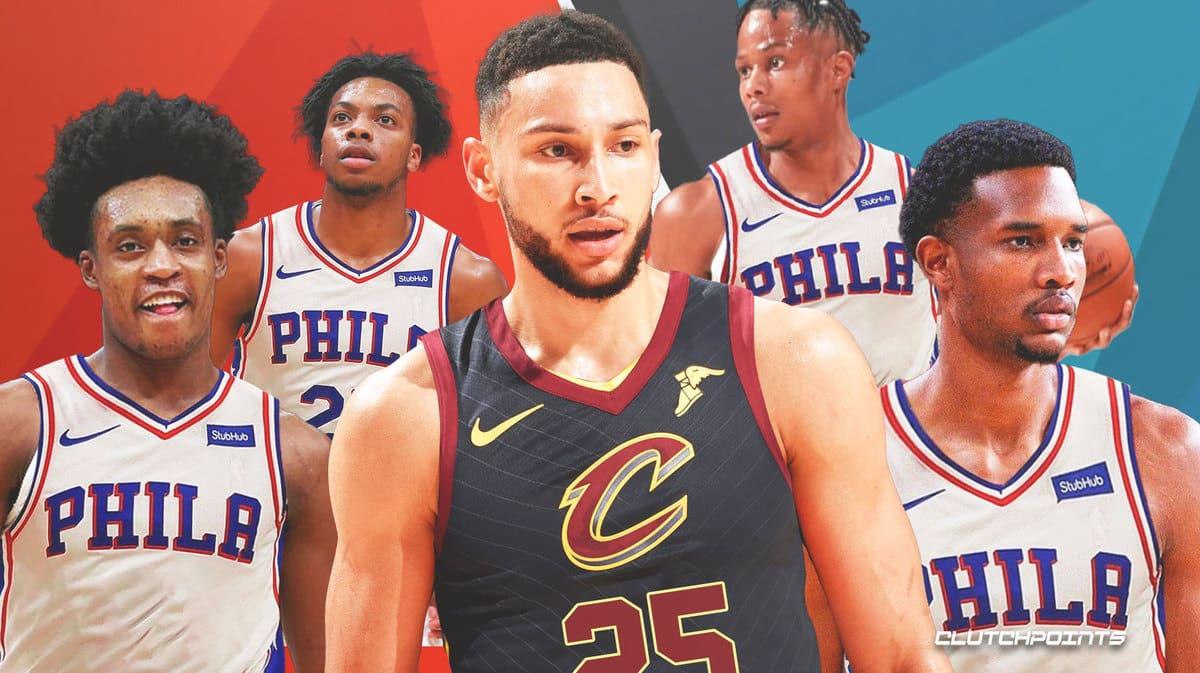 Trade talks continue to heat up for the Philadelphia 76ers following Ben Simmons’ refusal to report to training camp. The Cleveland Cavaliers are still hot on the trail of the want-away Sixers star, and it looks like the Cavs are willing to give up anything and everything in order to lure Simmons to Cleveland.

According to Chris Fedor of Cleveland.com, the Cavs front office might be willing to make every single member of their squad available in trade negotiations:

“Sources maintain the Cavs don’t have any ‘untouchables.’ However, prized rookie Evan Mobley and rising point guard Darius Garland are closest to that designation. The likelihood of either player being moved is incredibly low. That leaves Collin Sexton, Isaac Okoro and future first-rounders to help cajole a Simmons deal.”

The Cavs clearly want to hold on to Darius Garland and rookie Evan Mobley, but the mere fact that they do not have untouchable status means that Cleveland has at least considered parting ways with both players. As the above report states, though, Collin Sexton, who himself has been linked to a summer move away from Cleveland, remains to be the most likely candidate to be shipped in a potential Ben Simmons swap, along with incoming second-year shooting guard Isaac Okoro.

Things won’t end there for the Sixers, however. Fedor also reports that Philly will also want to do away with any restrictions on any draft picks that the Cavs intend to include in the trade package:

“According to sources, the 76ers would want limited or no protections on those firsts in hopes of flipping them for an All-Star caliber player around the deadline.”

Talk about a lofty asking price, right? The Sixers are clearly demanding way too much for Ben Simmons, but by the looks of it, the Cavs might just be willing to budge.