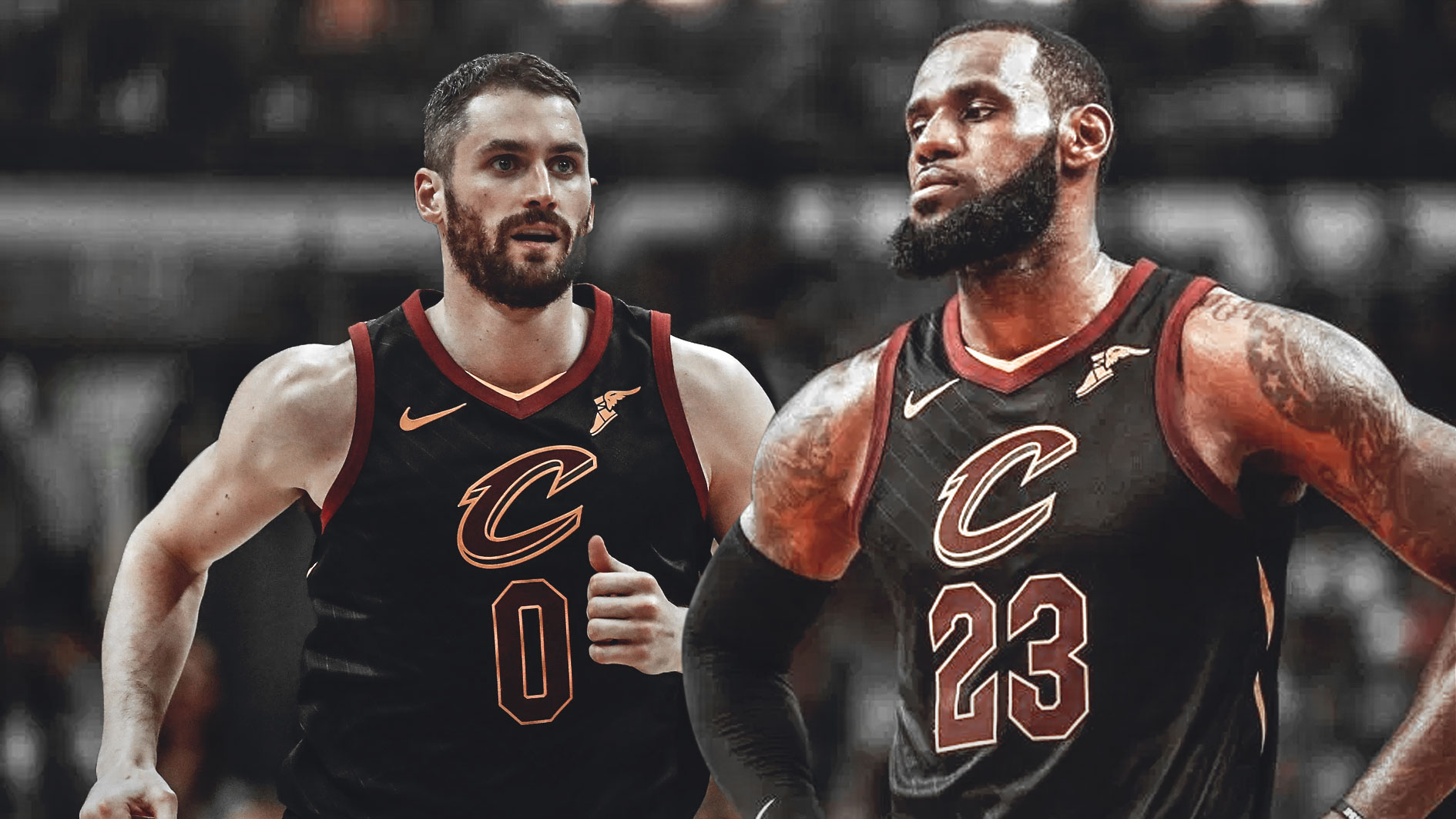 ESPN’s Brian Windhorst explained on The Hoop Collective, that if James leaves no one’s roster spot on the Cavaliers is safe for next year.

“They start over,” Windhorst said of the Cavaliers. “They fully make Kevin Love available. I bet they would look for a first-round pick in that trade. He’s on the last year of a deal, so they don’t want to take on money.”

Love is owed almost $50 million over the next two years, and without James, the Cavs won’t have any expectations for next year, so it doesn’t make sense to keep Love around.

Love also probably isn’t a guy to build a team around at this point in his career, so any assets they can get to start the rebuild.

Howard Beck of Bleacher Report explained in his article, that the only logical explanation for James is that he will be leaving Cleveland.

“There was but one logical conclusion: He’s leaving. Again.

These are things James can’t say. But he spent the last two days articulating quite clearly what he wants in a supporting cast, and it’s everything the Cavs lack: elite talent, of course. But also brainpower, the ability to perform under pressure, to think the game. James wants reliability as much as ability.” 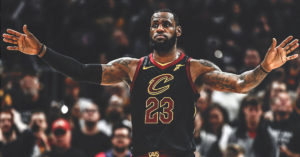