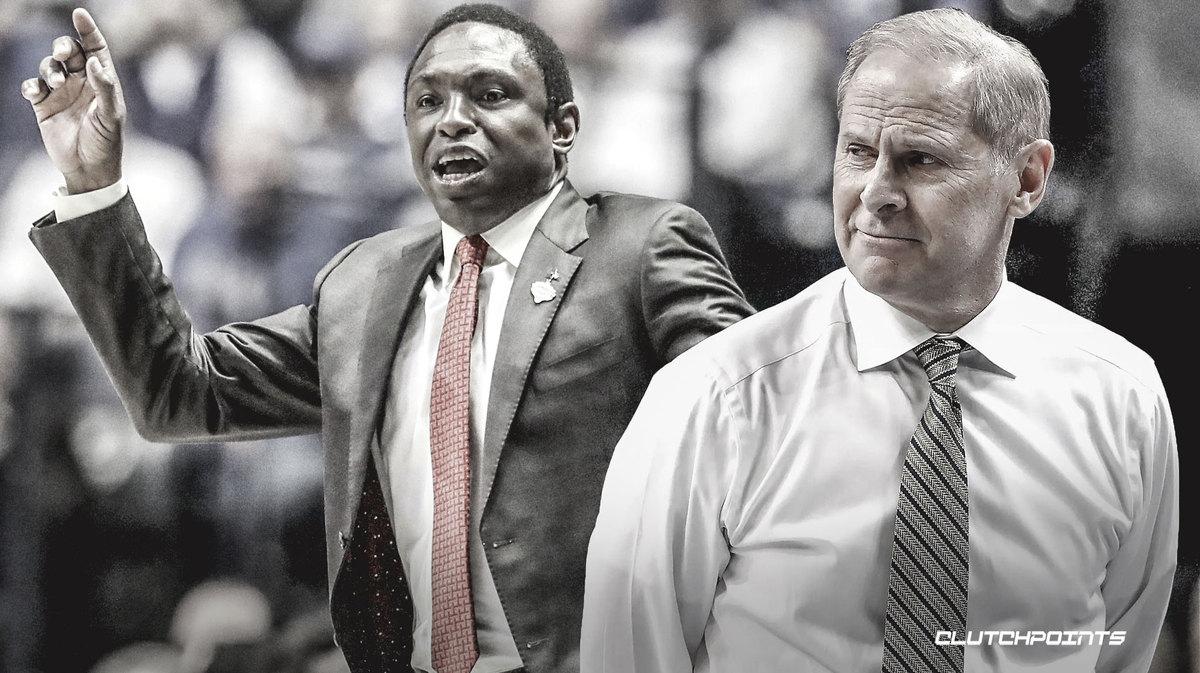 The Cleveland Cavaliers were reportedly interested in hiring Avery Johnson as head coach prior to giving John Beilein the job, according to Chris Crouse of Heavy. Johnson coached Cavs point guard Collin Sexton in college. He also played and coached in the NBA.

Beilein only lasted 54 games in the NBA. The Cavs made a huge mistake hiring him over Johnson:

Prior to hiring John Beilein, the team discussed the possibility of hiring Avery Johnson, who most recently was the head coach of the University of Alabama basketball team, sources tell Heavy.com. Cleveland had interest in Johnson dating back to the start of the 2018 offseason before they dismissed Tyrone Lue and before LeBron James officially left town.

The second post-LeBron James era is going just like the first one: terribly. At least the first one netted the Cavs Kyrie Irving, though. The second one has seen a Tyronn Lue firing, a Kevin Love outburst at GM Koby Altman, a weird Andre Drummond trade and now the Beilein situation.

Friends and associates of Beilein described him as unhappy and even miserable during his short time with the Cavs. The losing that comes with a rebuild, as well as several skirmishes in public and private with players, played a part in the rapid deterioration of Beilein’s tenure with Cleveland.

The Cavs are 15-41 on the season. They have the worst record in the Eastern Conference.