Cavs want Matthew Dellavedova back in the fold 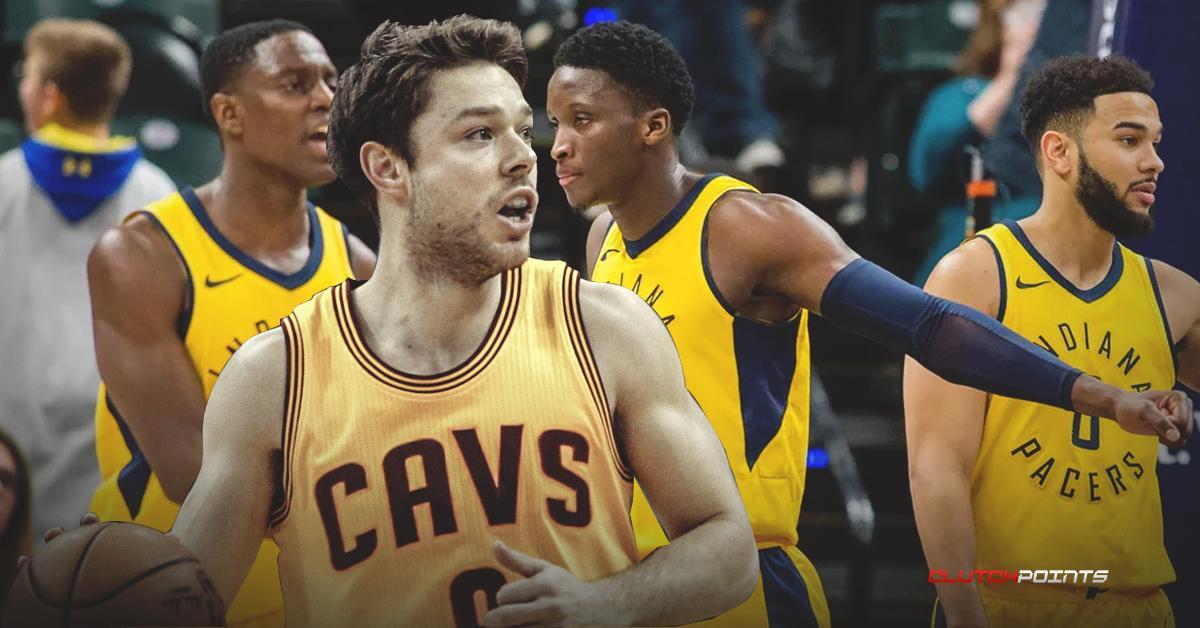 As one of the last remaining vestiges of Cleveland’s championship-winning season in 2016, Matthew Dellavedova holds a special place in the hearts of Cavs fans. His gritty style of play is endearing, but will the Australian-born point guard be wearing Wine and Gold in the coming season?

“Delly,” as he’s come to be known, returned to the Cavs in December of 2018 as part of a three-team trade with the Milwaukee Bucks and Washington Wizards. As a sign of their appreciation, the crowd inside Rocket Mortgagee Fieldhouse roared when he made his first return to the court.

It’s true that Dellavedova has become a fan favorite in Cleveland, but is he interested in staying with the Cavs? And furthermore, are the Cavs interested in having him back for another go?

According to a recent assessment from Chris Fedor of cleveland.com, the Cavs will indeed be looking to bring Delly back into the fold:

Chris Fedor: I think the Cavs want Delly back. Delly is not going to have a huge market. This free agency is going to be wild to begin with. A lot of these guys are going to push for one-year deals so that they can get back into free agency in 2021. And I don’t think there are enough NBA teams that view Delly as a clear cut backup point guard.

Dellavedova, who’s set to become an unrestricted free agent in 2020-21, earned a total of $9.6 million last season. His contract with the Cavs ended up being a one-year variant, worth $1.2 million It’s not clear what sort of offer he might receive from Cleveland this time around, though, as the coronavirus pandemic has thrown a proverbial wrench right in the NBA’s financial engine.

Perhaps Delly will seek another short-term deal, as Fedor noted.

In his 57 appearances with the Cavs this season, Dellavedova racked up averages of 3.1 points on 35.4 percent shooting from the field (23.1 percent from beyond the arc), 3.2 assists and 1.3 rebounds. For the most part, he played a backup role behind first and second-year point guards, Darius Garland and Collin Sexton.

Though his numbers are not all that impressive, the Cavs should still consider keeping Delly aboard. He’s a vocal leader, and he’s always ready when called on. Let’s see if the team feels the same way. 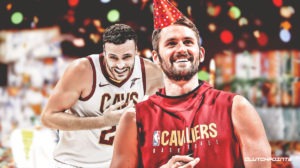