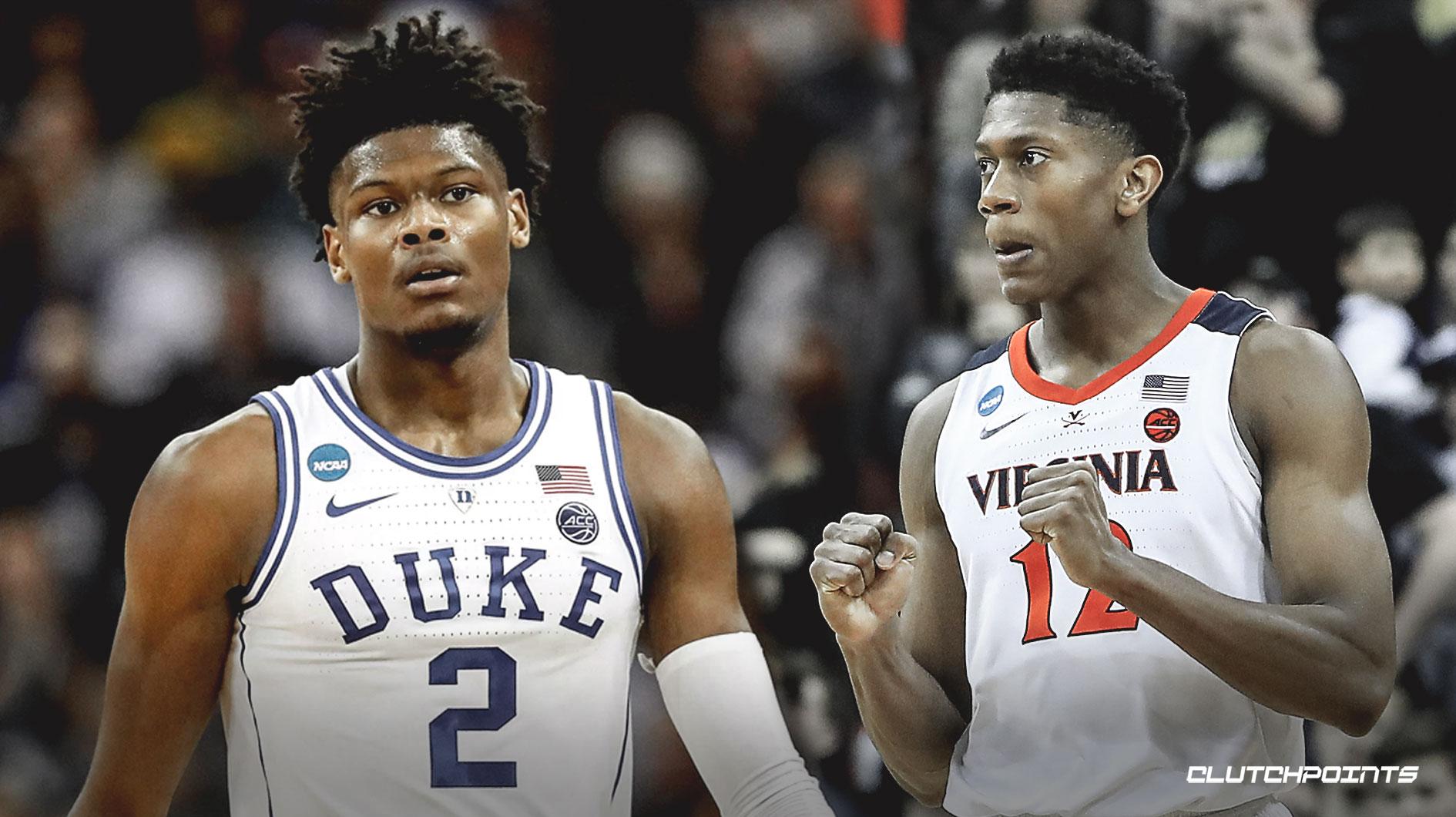 According to Chris Fedor of cleveland.com, the Cavs are looking to set up a private workout with Hunter. Reddish, meanwhile, is still out after having surgery, but the Wine and Gold still reportedly want to meet with the 19-year-old.

According to sources, the Cavs are still hoping to conduct a workout with De’Andre Hunter, but it hasn’t happened yet. Like Culver, Hunter is in consideration with the fifth pick.

Duke’s Cam Reddish won’t work out after having surgery on a core muscle that limited him during his lone college season, but the Cavs would like to meet with him in person once more prior to June 20.

Hunter is a 6-foot-7 guard/forward who became a critical part of Virginia’s championship campaign this year. He spent two years with the team and in his sophomore year, he averaged 15.2 points, 5.1 rebounds and 2.0 assists while shooting at an impressive 52 percent from the field.

The 21-year-old’s asset is his defense wherein he utilizes his length and supreme IQ to make plays. Scouts have also pointed out his relentlessness on both ends of the floor, as well as his bulky, NBA-ready frame.

Meanwhile, Reddish rose as one of Duke’s top players alongside Zion Williamson and RJ Barrett in his lone collegiate season. Through 36 games, the 6-foot-8 forward averaged 13.5 points, 3.7 rebounds, 1.9 assists and 1.6 steals. Scouts have praised his shot-making ability from downtown and his elite defensive potential.