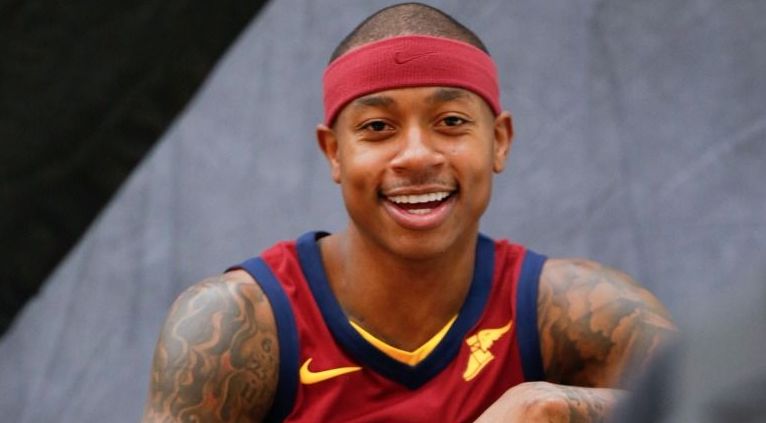 Isaiah Thomas is just a few games into his stint with the Cleveland Cavaliers. Thomas has played very well in the minutes he has got. Still, the Cavaliers want to wait some more games before deciding the roster moves they want to make, if any,  before the Feb. 8 trade deadline.

Cleveland.com’s Joe Vardon reports the Cavs are not rushing to make desperate moves:

“While they believe they could improve the roster, they’ve been waiting to see how Isaiah Thomas responded to months of rehab on his injured right hip (early returns have been stellar). If Thomas is OK, the Cavs could consider other areas for improvement, such as potentially a rim protector or possibly a shooter.”

The Cavs’ front office has enough assets to compete in stronger trades, most notably the Brooklyn Nets’ 2018 first-round draft pick that will very likely fall inside the lottery. They also have a couple veteran contracts that are still usable like Channing Frye and Iman Shumpert.

During the past years, the Cavaliers have not hesitated in being aggressive to upgrade their roster as the trade deadline approached. Three years ago, the Cavs were involved in a three-team trade in which they gave up Dion Waiters and Lou Amundson and got Iman Shumpert and J.R. Smith in exchange. Last year, the Cavs traded a first-rounder and two veteran contracts to get Kyle Korver. If these past trades are any indication, the Cavs could take the risk and part ways with the Nets pick to get a valuable player that will put them closer to beating the Golden State Warriors.

DeAndre Jordan is involved in a very strong trade rumor that would send him to Cleveland and play alongside LeBron James and would send the Nets pick to the Clippers. It is important to note this is Cavs GM Koby Altman’s first season in the job, and only time will tell if he will be as aggressive in trade talks as former GM David Griffin. 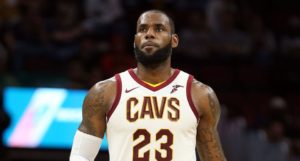