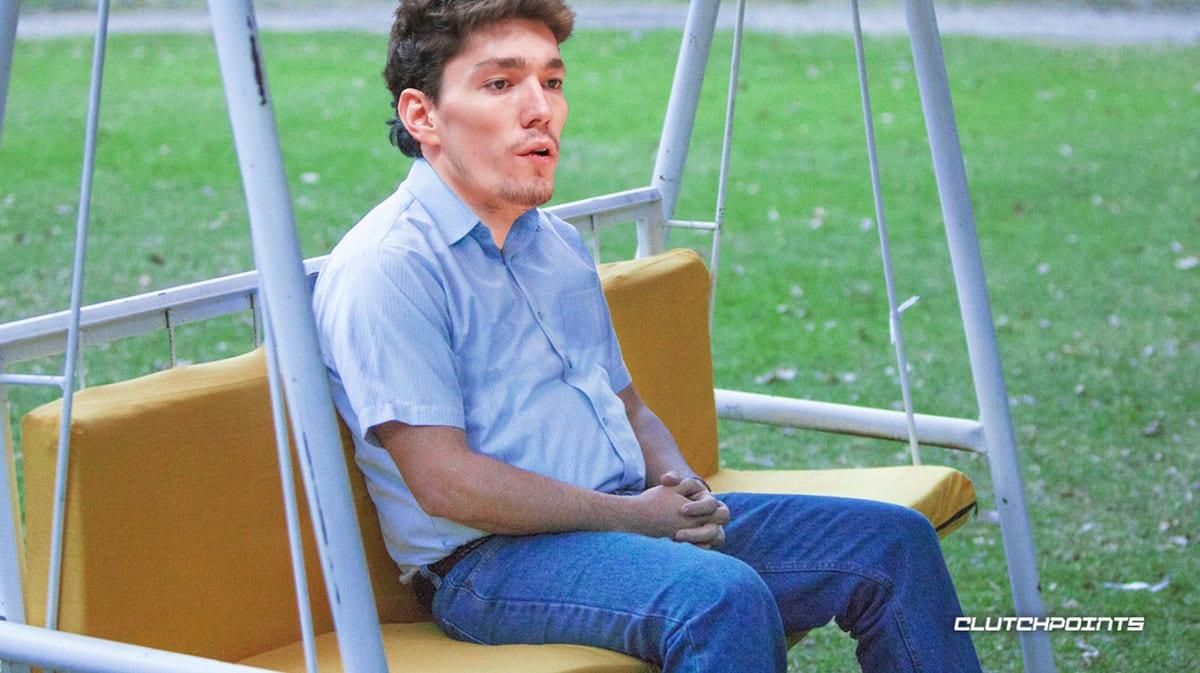 It’s no surprise that Cedi Osman is currently being linked to a move away from the Cleveland Cavaliers as the February trade deadline approaches. The Cavs small forward has been in this position in the past, and it now seems that this season is not going to be different.

At this point, however, it appears that the Cavs are not interested in trading away the 27-year-old. NBA insider Sam Amico of Hoops Wire reports that according to their sources, rival general managers “don’t believe the Cavs are looking into moving [Osman] at the moment.”

This doesn’t come as a complete surprise considering how the 6-foot-7 swingman has been providing some quality minutes off the bench for coach JB Bickerstaff. Osman has been averaging 9.2 points and 2.9 rebounds per game, while also connecting on 1.5 triples on a 39.1-percent clip. He’s obviously no star, but the Cavs seem to like what he brings to the table.

Be that as it may, a move away from Cleveland in the coming months should not be ruled out for Osman. He appears to be on the radar of several opposing teams, with his ability to provide a spark for the second unit emerging as his best asset. Team executives have reportedly told Hoops Wire that they “envision him being moved closer to the February trade deadline.”

Cedi Osman is still under contract with the Cavs through next season. Next year’s $6.7 million deal is not guaranteed, though, which could influence Cleveland’s willingness to part ways with him if the right offer comes along.