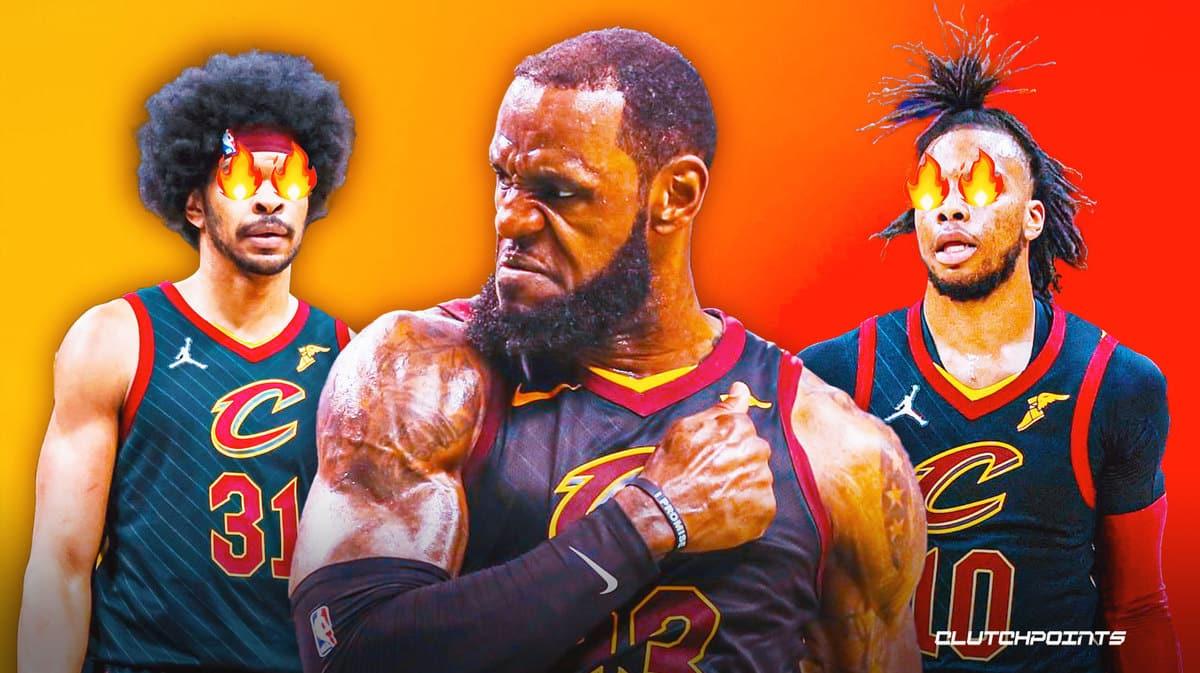 Los Angeles Lakers superstar LeBron James sent the whole NBA world buzzing during the All-Star weekend when he shared that the door is not closed for him to return to the Cleveland Cavaliers. Of course he did not guarantee anything, but it’s definitely a big declaration that has kept people talking about the possibility.

Before any Cavs fan gets excited, though, it doesn’t look like the Wine and Gold share a mutual interest in that regard. Basically while LeBron thought the door is still open, that’s not necessarily the case for Cleveland, per NBA insider Marc Stein.

“I believe even more strongly now based on subsequent conversations, the Cavs do not want to do a third LeBron dance,” Stein wrote. “This franchise, this organization, this ownership, this front office, they’ve had to hear for a zillion years, you’ve never done anything without LeBron.”

It’s easy to see where the Cavs are coming from. Should LeBron James return and help the team return to the promised land, the narrative will always be that they are a franchise that The King made relevant.

For a team that is starting to build a new team culture and identity with All-Stars Darius Garland and Jarrett Allen at its core, it’s not surprising why they would to keep nourishing that instead.

While LeBron’s return to Cavs and end his career there would be an epic story, the Cavs already have something special in place and having LeBron will not really benefit them. Maybe they can have more national attention or merchandise sales with him back in town, or get some much-needed mentorship. But to Stein’s point, they might want to get out of LeBron’s shadow and show they can achieve something without him.