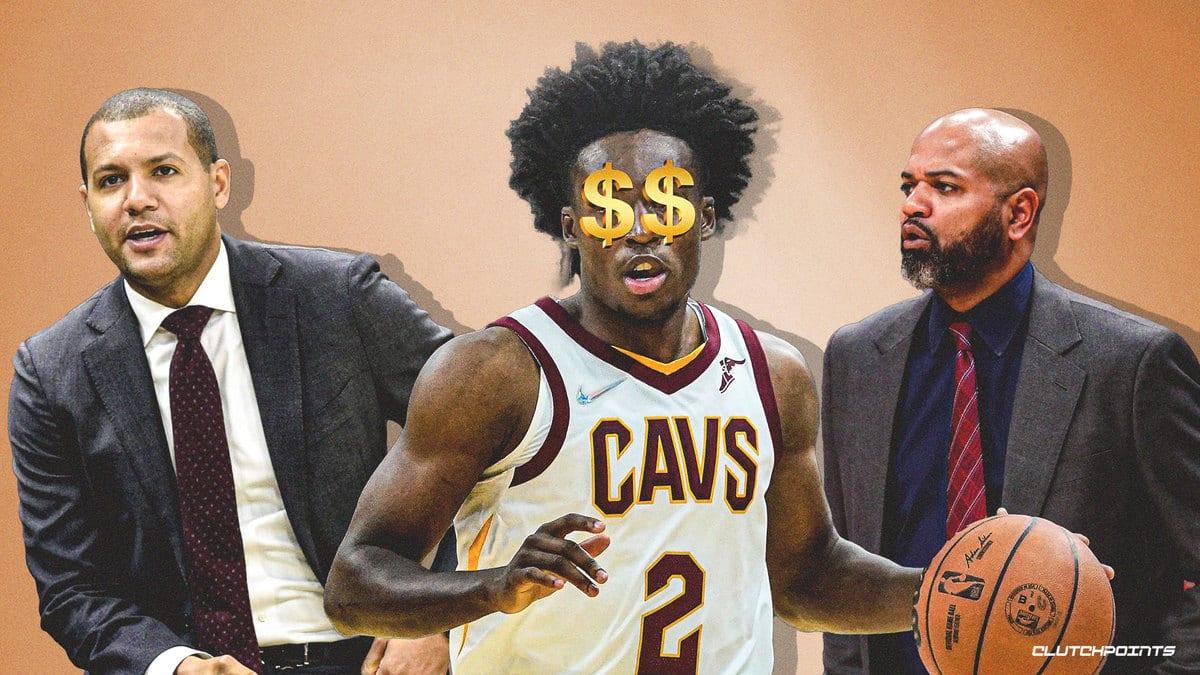 Cavs guard Collin Sexton was due for a rookie extension prior to this season, but the two sides couldn’t come to an agreement. However, Cleveland evidently still remains interested in locking up the former Alabama standout for the long term. Via Shams Charania of The Athletic:

The Cavaliers remain interested in a long-term deal with guard Collin Sexton next summer after failing to agree on a rookie extension prior to the season. Sources said Sexton sought a four-year deal in the $100 million range, but the Cavs wanted a fifth year on any agreement. Cleveland has revamped its roster, adding Evan Mobley, Ricky Rubio and Markkanen, and currently is in the midst of a strong 7-3 start in the Eastern Conference. Sexton’s role has changed with additional talent around him, and the lack of an extension provides both sides with the opportunity to evaluate the situation. Sexton is averaging 16 points, 3.3 rebounds and 2.1 assists so far this season.

Indeed, Sexton wanted $100 million across four years but the Cavs were keen on a fifth. Cleveland is definitely in a better position than 2020/21 in terms of talent and potential. As mentioned, the team is off to a 7-3 start and added lots of interesting pieces in the summer via free agency and the draft.

Evan Mobley is showing superstar potential, while Ricky Rubio is proving to be a veteran presence and offensive weapon for the Cavs. With more scorers on the roster, Sexton doesn’t have as much of the weight on his shoulders. However, Cleveland realizes that he is likely an important factor in their future as a franchise.

While his numbers are slightly down so far, the Cavs will certainly be ready to come to an agreement on a new contract if Sexton replicates his production from 2020/21.