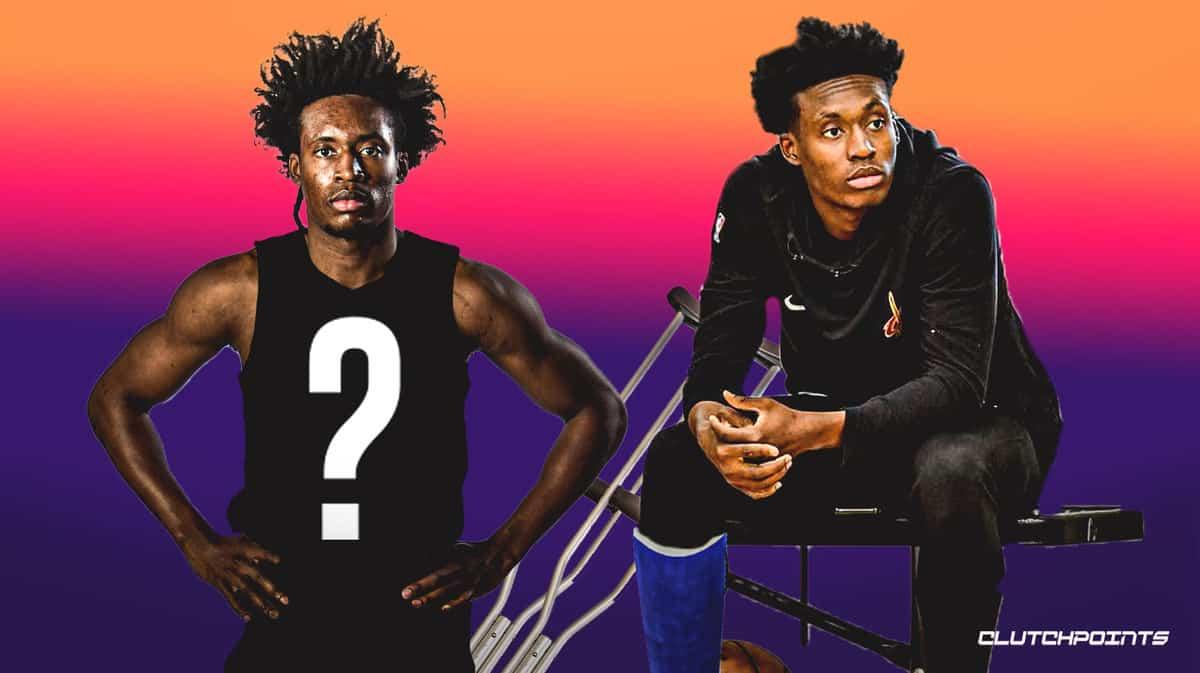 The Cleveland Cavaliers received a brutal blow on Friday after it was revealed that Collin Sexton was done for the season. The 22-year-old Cavs guard suffered a torn meniscus on his left knee and is now set to undergo season-ending surgery to repair the problem.

Sexton is in the final year of his current deal with the Cavs and he’s going to be a free agent at the end of this season. Does this unfortunate turn of events put his future with Cleveland in jeopardy? According to Chris Fedor of cleveland.com, it does not:

Even though this injury is a significant setback and Sexton won’t be part of the Cavaliers’ hopeful playoff push, the organization’s view of him hasn’t changed.

Sexton, who can at times be a difficult stylistic fit because of his score-first mentality and ball-dominant tendencies, is considered a major part of the young core with No. 3 pick Evan Mobley, promising young point guard Darius Garland, starting center Jarrett Allen and perhaps even swingman Isaac Okoro.

Sexton saw his name thrown around a lot during the offseason with regards to a possible trade away from the Cavs. His backcourt partnership with Darius Garlan, who many consider being Cleveland’s point guard of the future, hasn’t really reached its true potential thus far. As such, there have been rumors of the Cavs possibly cashing in on Sexton in the near future.

The fact that the former eighth overall pick was unable to negotiate an extension with the Cavs prior to the deadline last October cast further doubt on Sexton’s long-term future with the team. The good news here is that Sexton will be a restricted free agent in the summer. This will give the Cavs an easier path towards a potential extension with the team having the rights to match any offer from opposing sides.

As the above report states, the Cavs do not appear to have any intention of parting ways with Sexton anytime soon. He’s considered as an integral part of the team’s young core and he very much figures into Cleveland’s long-term plans.

Obviously, this season-ending injury will have the most adverse effect on Sexton himself. Not only will he need to go through an arduous and lengthy rehab process, but this injury is also likely to cost him a significant amount of money. By not signing an extension with the Cavs, Sexton bet on himself this season. He was hoping to prove his worth on the court this term with the objective of having more leverage to negotiate a better deal with the Cavs. Unfortunately, the 11 games he played this season will need to suffice.

This injury is an undeniably brutal blow for the Cavs, but it’s even worse for Collin Sexton on a personal level. We wish him all the best in his road to recovery and we truly hope he gets another chance with the team next season.