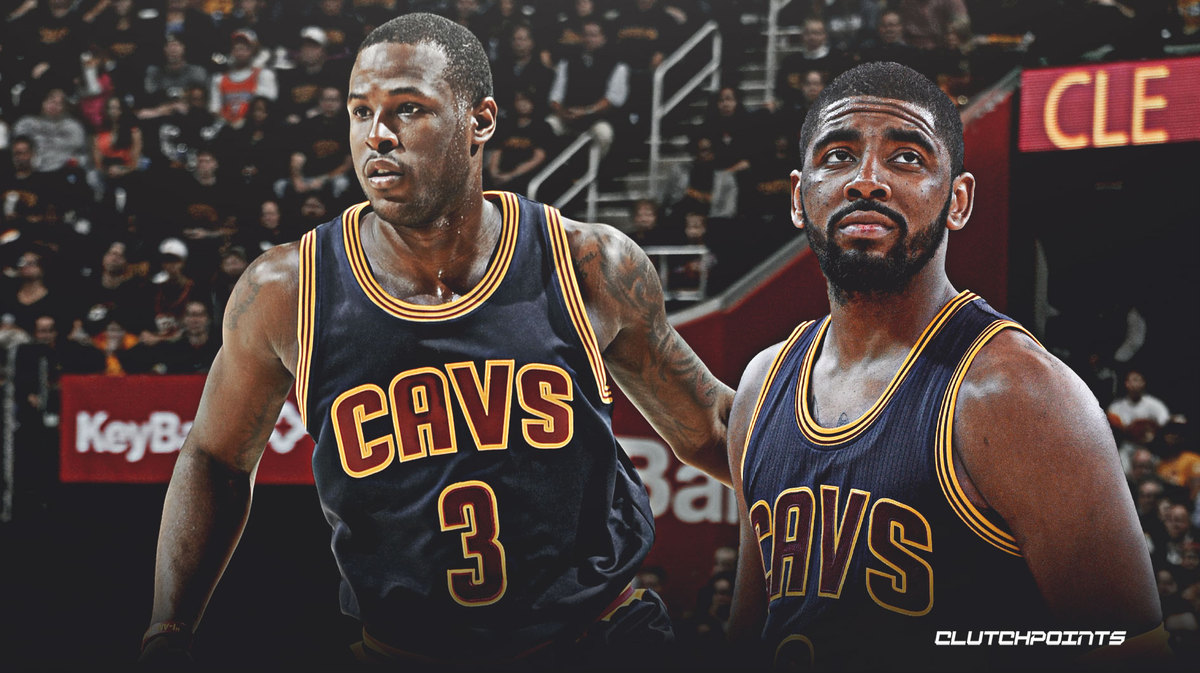 Most Cleveland Cavaliers fans know Kyrie Irving and Dion Waiters weren’t fond of each other during their time on the Cavs together.

The Cavs organization, though, did everything it could to cover up those concerns, according to a report by Joe Vardon, Bill Oram, and Jason Lloyd of The Athletic.

In the end, it wasn’t enough, as the friction between Irving and Waiters leaked to the media and the guards even held a press conference together to try and calm the rumors down.

Dion Waiters and Kyrie Irving always disliked each other, no matter how much the organization tried covering it. Waiters couldn’t understand why Irving, the No. 1 overall pick in 2011 and the NBA Rookie of the Year, was thought to be the better of the two by most deep thinkers inside the organization.

The Cavs wound up trading Waiters to the Oklahoma City Thunder during the 2014-15 season. That was Year 1 of the Big 3 of LeBron James, Kevin Love, and Irving. The Cavs got to the 2015 NBA Finals but lost to the Golden State Warriors in six games.

Love didn’t play at all in the ’15 finals due to a dislocated shoulder, while Irving only played in Game 1 after suffering a serious knee injury after banging knees with Warriors shooting guard Klay Thompson.

LeBron and Waiters have reunited on the Los Angeles Lakers. It’s going to be interesting to see if Waiters can be a productive bench scorer for the Lakers in the 2020 playoffs down in Orlando, Florida.

As for the Cavs, they have a lot of work to do to make the postseason again. The team had the worst record in the Eastern Conference in 2019-20.