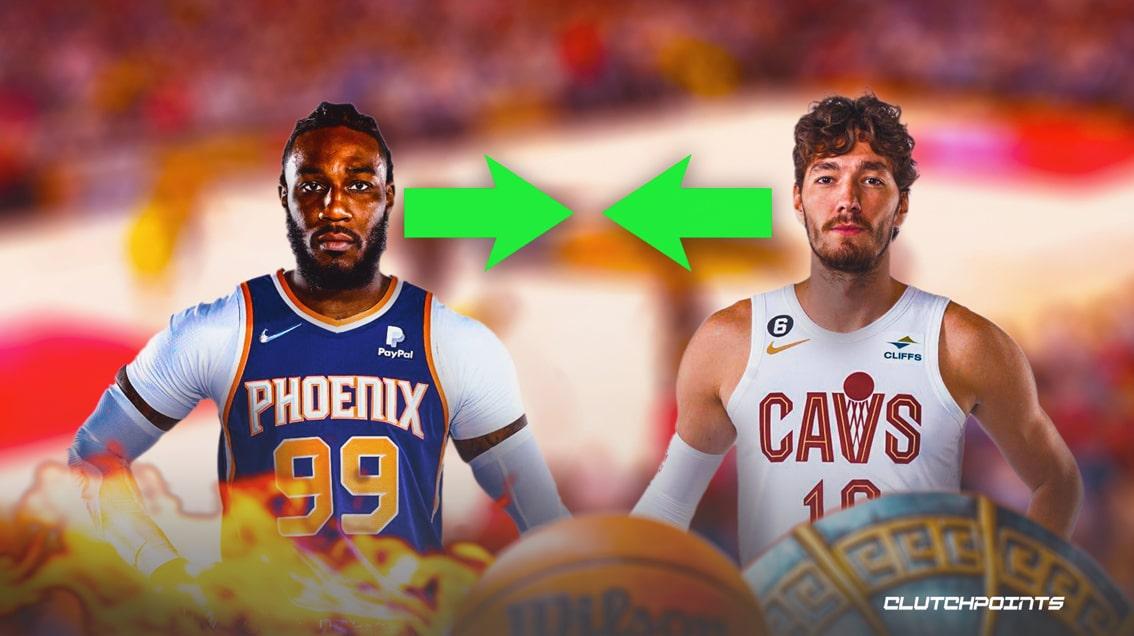 Phoenix Suns forward Jae Crowder is not present in training camp as the organization searches for a trade partner for him. The Cleveland Cavaliers have emerged as a possible landing spot and of course, Crowder previously played for the Cavs in 2017-18. There were some rumors that Koby Altman and the front office could do a swap involving Cedi Osman but as Marc Stein noted on Monday, that isn’t likely to happen:

“I’ve heard this in only one place, and trade discussions tend to be fluid, but I was told over the weekend that any talk of Cleveland swapping Cedi Osman for Crowder, is no more than that. At least for now.”

This is understandable, to be honest. Osman has been a reliable contributor for the Cavs across the last number of years. In 2021-22, he averaged 10.7 points, 2.2 rebounds, and two assists while shooting 35% from downtown. He’s got good size on the wing and can shoot in pretty well. To be honest, Crowder’s skill set isn’t much different than Osman’s. The only benefit to a swap is Crowder’s playoff and Finals experience, which would definitely come in handy for this young Cleveland group.

Whether the Cavs pull off a trade for Crowder or not, they’re going to be a force in the East regardless. There are four potential All-Stars in their first unit in Donovan Mitchell, Darius Garland, Evan Mobley, and Jarrett Allen. Plus, some intriguing role players like Kevin Love, Ricky Rubio, and Caris LeVert.

Perhaps the Cavaliers can acquire Crowder in a different way, but ideally, keeping Osman would be best.