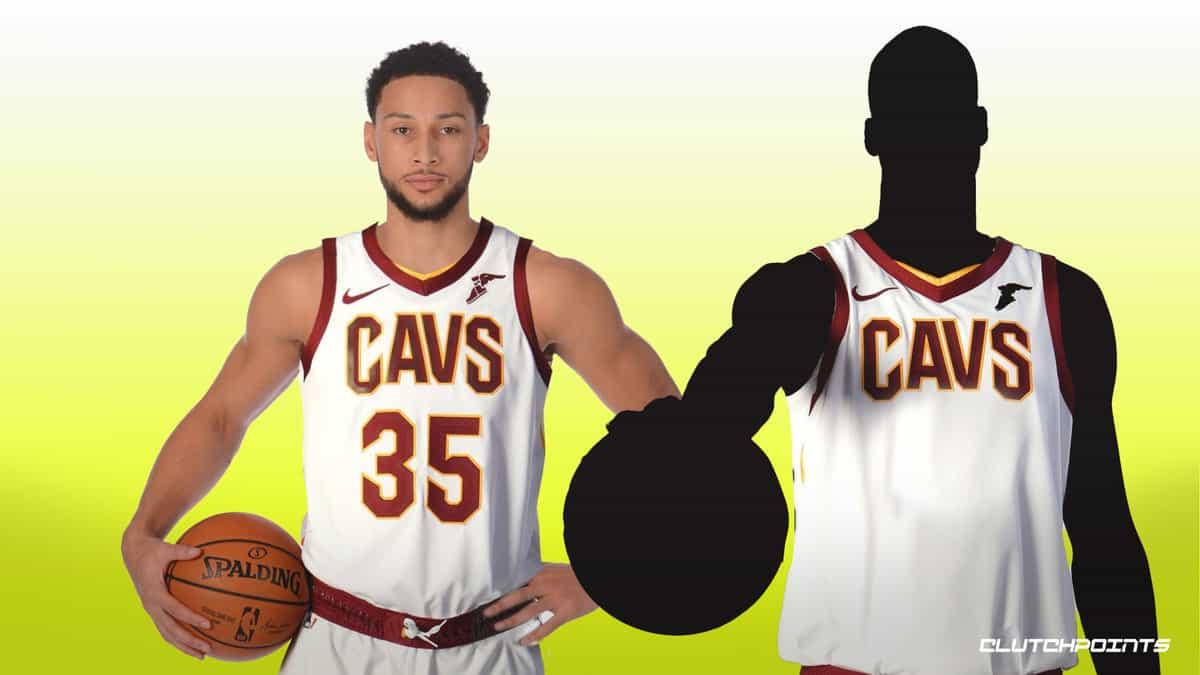 The Cleveland Cavaliers have been pretty active throughout free agency and the offseason, but as it turns out, they are not yet done tweaking their roster.

According to Sam Amico of Hoops Wire, the Cavs are aiming to add another wing player before the 2021-22 season starts. However, the team is not looking at the free agent market at the moment and is instead keeping tabs on possible trades.

Source: #Cavs looking to make another move before season. “One more wing guy.” Would be via trade. (Still very interested in Ben Simmons.)

As Amico mentioned, though, the Cavs are still very much interested in Ben Simmons after he has been linked with the Cleveland franchise and several other teams during the offseason.

For what it’s worth, the Cavs have been rumored to be ready to offer a massive package of their young stars to acquire Simmons from the Philadelphia 76ers. Per Chris Fedor of Cleveland.com, rookie Evan Mobley and incoming third-year guard Darius Garland are the only close to untouchable pieces in any trade for the Aussie playmaker.

“Sources maintain the Cavs don’t have any ‘untouchables.’ However, prized rookie Evan Mobley and rising point guard Darius Garland are closest to that designation. The likelihood of either player being moved is incredibly low. That leaves Collin Sexton, Isaac Okoro and future first-rounders to help cajole a Simmons deal.”

It remains to be seen what the Cavs will do. Should they pull off a trade for Simmons, it’s possible they’ll construct it in a way that they would also be able to land a wing player. However, it’s also possible they simply go all in on Ben.

Whatever the case may be, it won’t be long before the Cavs make their move with the 2021-22 season fast approaching.