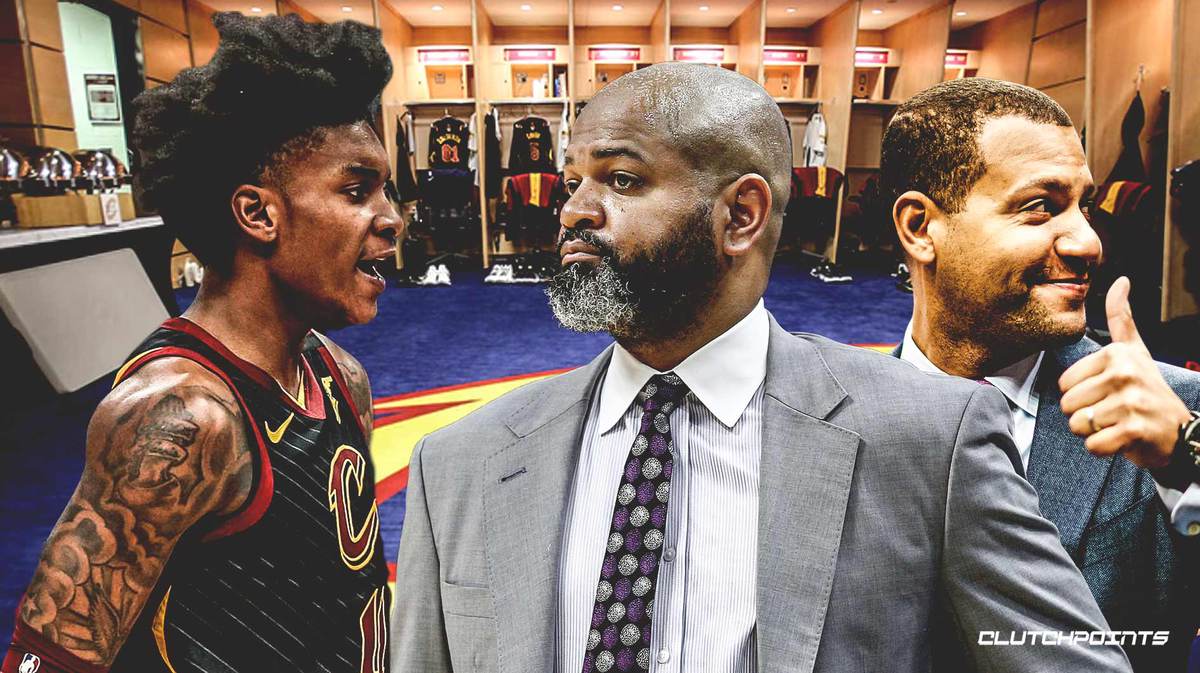 Cavaliers guard Kevin Porter Jr is on the verge of being traded or released after an outburst in the Cavs locker room, according to The Athletic.

Porter was reportedly upset that the team gave his old locker to Taurean Prince– who the Cavs acquired in the James Harden four-team trade.

Sources said that Porter’s outburst began when he entered the locker room and saw that not only was the locker changed, but moved to the wall where the younger, bench players reside. Porter reportedly began yelling and at one point threw food.

Cavs general manager Koby Altman came into the locker room and confronted Porter, but didn’t have much of an effect as he remained combative. Cavs head coach, J.B. Bickerstaff heard the rumblings and left his office to see the cause of the commotion– appalled by what he was hearing.

The Cavs spent the weekend trying to trade him, according to sources close to the situation.

Porter was in a one-car accident in November, where he was arrested and charged with improper handling of a firearm in a motor vehicle, failure to control the vehicle, and misdemeanor possession of marijuana. His charges were dismissed.

Porter Jr. was considered one of the Cavaliers’ rising stars after last season. Porter averaged 10 points and 3.2 rebounds as a rookie last year. He shot 44.2 %from the field and 33.5 percent from the three. The Cavs expected him to make a return at some point this season.

Porter has not played this season due to personal reasons. 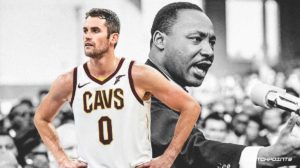