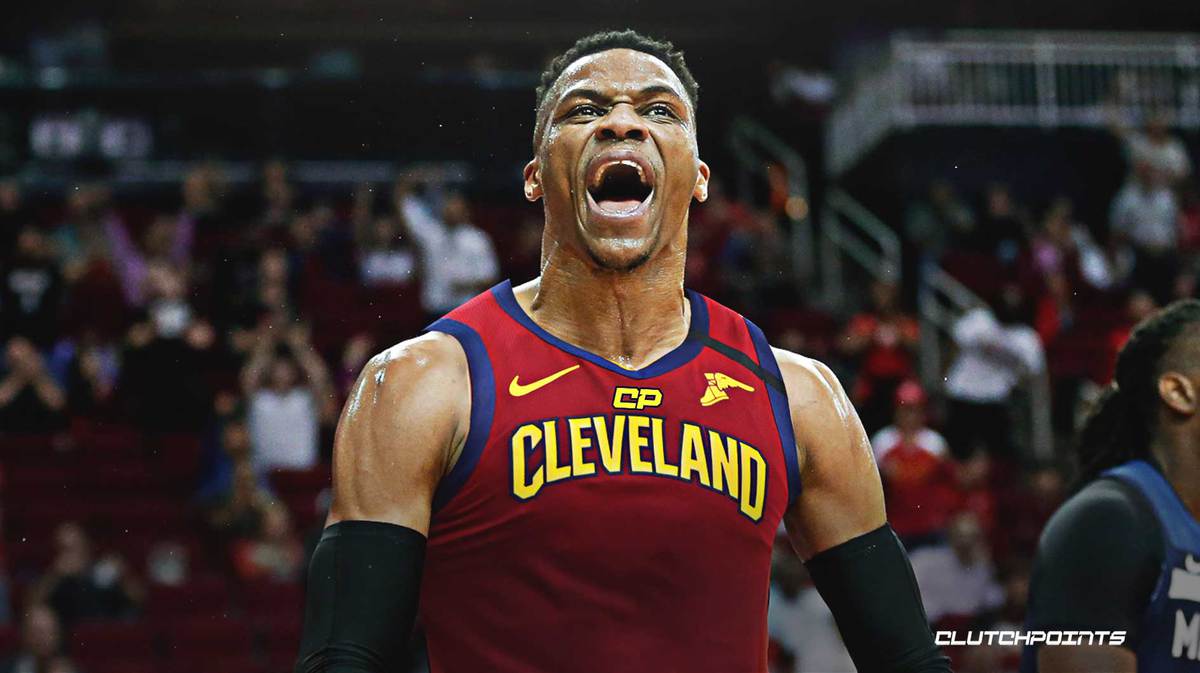 The Cleveland Cavaliers and Houston Rockets discussed a Russell Westbrook trade, per Shams Charania of The Athletic.

Westbrook has reportedly requested a trade from the Rockets after just one season in Clutch City.

“They talked to Washington about John Wall, which I reported,” Charania said on the Complex Load Management podcast, via Real GM. “They talked to Cleveland, I’m told.

The Cavs have Collin Sexton and Darius Garland as their backcourt duo. It’s unclear what the Rockets asked the Cavs in return for Westbrook, who is 32-years-old.

In the second post-LeBron James era, the Cavs are in rebuild mode. They still have All-Star power forward Kevin Love on the roster, though it’s widely known Cleveland has been trying to trade him for a while.

It’s possible the Cavs and Rockets may have discussed a Westbrook for Love trade, which would be ironic since the two were roommates in college at UCLA. 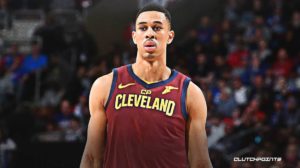 JUST IN: Zhaire Smith is a talent the Cavs should take a risk on
Related TopicsCavsRocketsRussell Westbrook