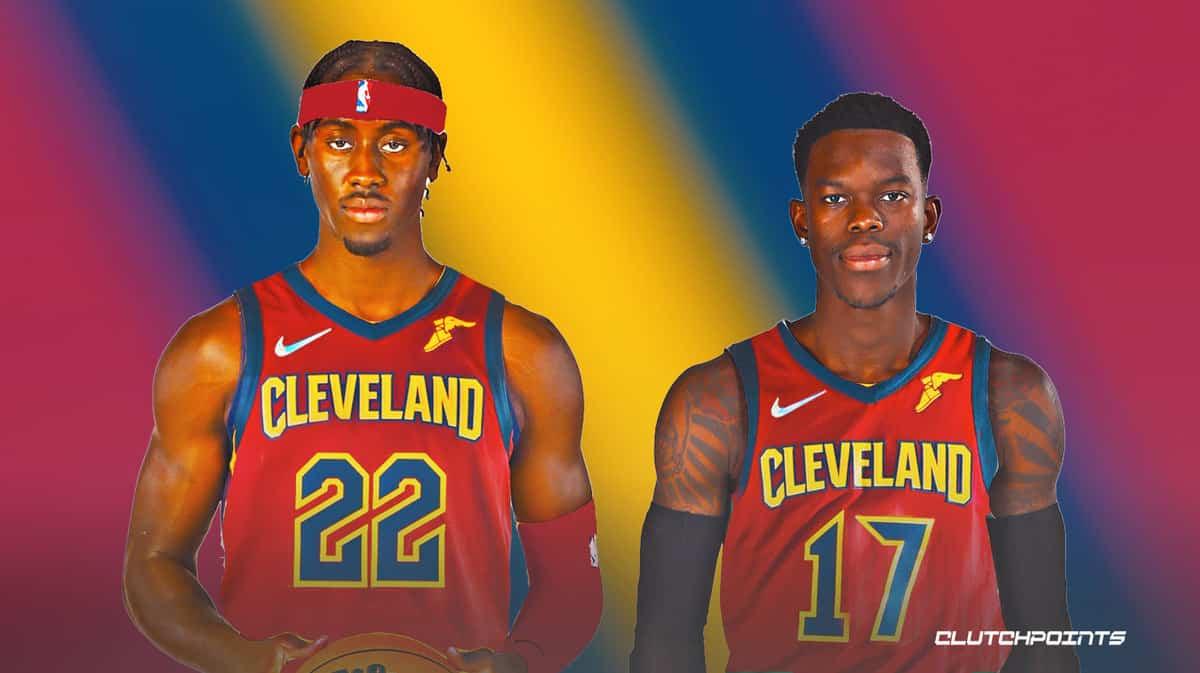 The Cleveland Cavaliers made a big splash by acquiring Caris LeVert from the Indiana Pacers ahead of the 2022 NBA trade deadline. The Cavs might not be done wheeling and dealing, with Boston Celtics guard Dennis Schroder still on their radar, according to Jared Weiss of The Athletic.

Long-term injuries to Collin Sexton and Ricky Rubio have Cleveland seeking help in the backcourt. LeVert was just one piece, and now Schroder could still be another:

However, league sources tell The Athletic Cleveland remains in the mix for Schröder, as it can still put together a package including two of Kevin Pangos, Ed Davis and Dylan Windler, with draft compensation that would still get the Celtics to $1 million south of the tax line.

Two of the Cavs’ Central Division rivals in the Milwaukee Bucks and Chicago Bulls are reportedly also in on Schroder trade discussions. Schroder started the season strong for the Celtics, but he has taken more of a backseat of late as the team has surged up the standings. Boston could use a Schroder trade to duck the luxury tax. The veteran guard is averaging 14.4 points, 4.3 assists and 3.3 rebounds this season.

Cleveland is thinking big thanks to its incredible start to the 2021-22 campaign, despite the key injuries. The Cavs sit at 33-21 on the season, which is fourth in the Eastern Conference and just 1.5 games behind the first-place Miami Heat. With so many teams bunched together at the top of the East, Cleveland is going to make a push for the top spot.