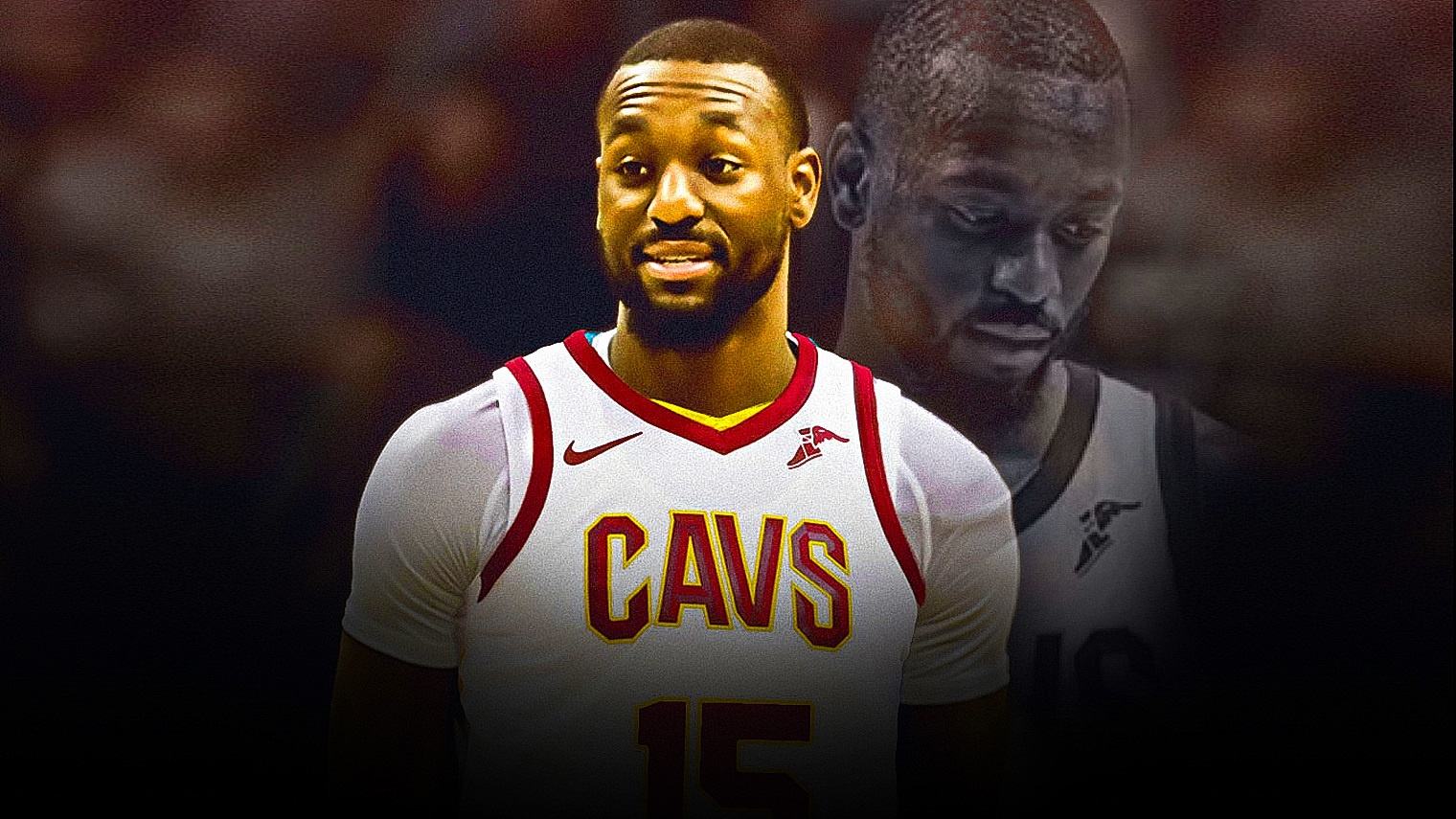 The Cleveland Cavaliers are “staying persistent” in the potential acquisition of Kemba Walker in a trade, though Charlotte Hornets owner Michael Jordan won’t part ways with his All-Star point guard easily, according to ESPN’s Adrian Wojnarowski.

The Cavs have very few assets to give out, and can’t trade the Brooklyn Nets pick now in hopes to pair LeBron James with a quality point guard.

The need is more pressing than ever after the team has dealt with many lineup changes, an injury to Kevin Love, and the decision now to trade Isaiah Thomas to the Los Angeles Lakers for Jordan Clarkson and Larry Nance Jr.

Cleveland will have to go for broke during this trade deadline to have any shot at righting the ship and keeping James home later this summer, which will largely depend on the team’s ability to navigate through the Eastern Conference and reach the NBA Finals for a fourth straight time.

Jordan has said on multiple occasions that he isn’t looking forward to part ways with Walker, as rumors surrounding the franchise have noted the front office is looking to move any of their massive contracts before the deadline, using Walker to sweeten the pot.

The likes of Nicolas Batum, Dwight Howard, and Michael Kidd-Gilchrist have been some names attached to the rumors, given the massive bill attached to their names. If the Hornets are still working under the same premises, the Cavs likely have no chance at pulling in Walker, sporting one of the highest luxury tax bills in the league. 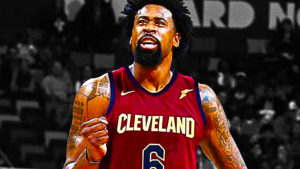