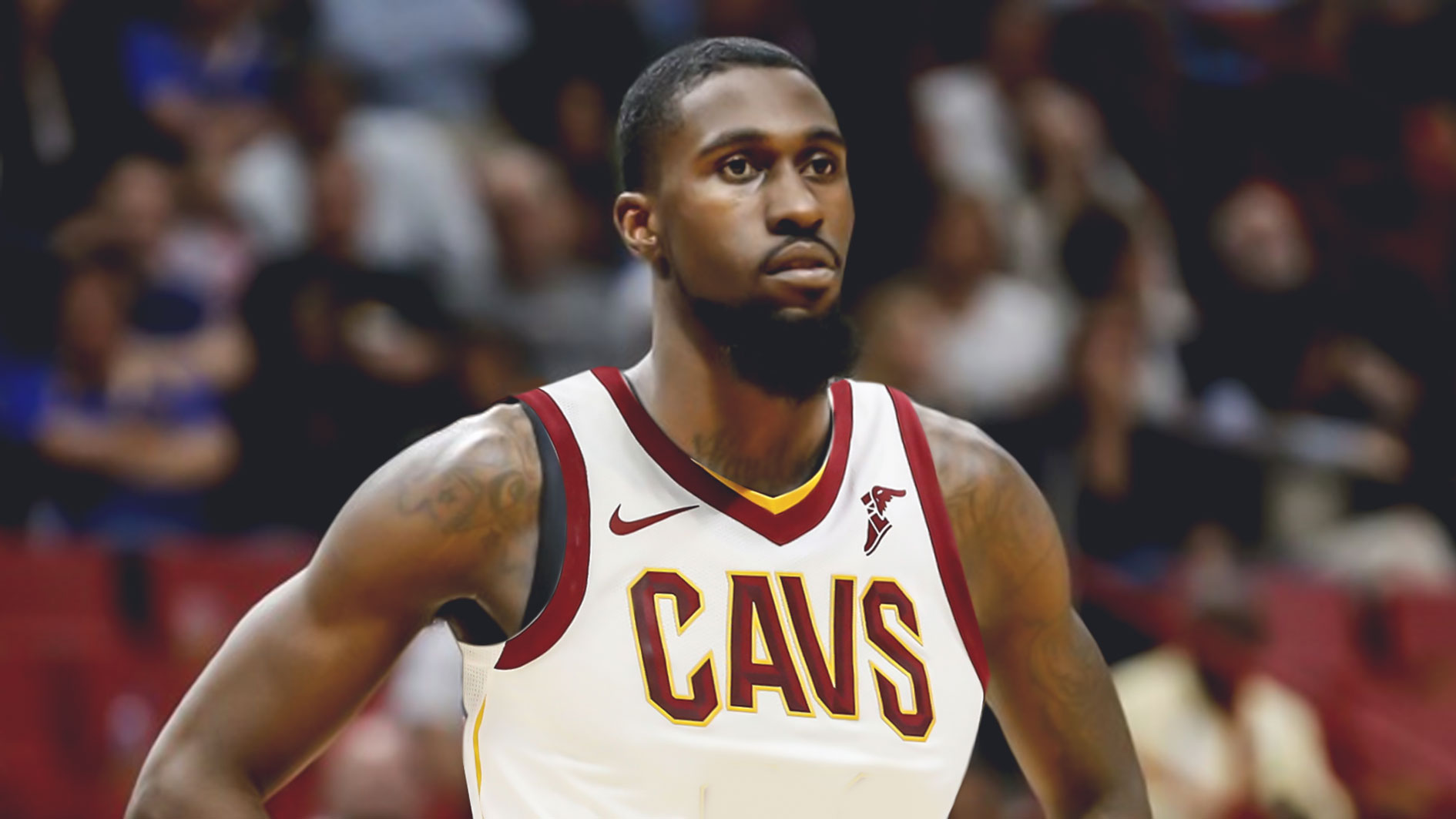 Despite six players not playing and head coach Tyronn Lue unavailable in the second half, LeBron James’ 70th career triple-double propelled the Cleveland Cavaliers past the Chicago Bulls, 114-109. As the Cavaliers are dealing with injuries and only have 13 players on their roster, they needed to sign a player to comply with the NBA’s rule by Mar. 18.

According to Shams Charania of Yahoo Sports, general manager Koby Altman and company have signed Okaro White to a 10-day contract:

Originally undrafted in the 2014 NBA Draft, White previously played for the Miami Heat. In these 41 appearances over two seasons, the 25-year-old averaged 2.9 points (38.8 percent shooting from the field and 35.6 percent from the three-point line) and 2.3 rebounds in limited minutes.

While it remains to be seen if White will be a part of Lue’s rotation for these next 10 days, the focus is on getting healthy before the playoffs begin. Although Cleveland will likely not catch the Toronto Raptors or Boston Celtics with 13 games remaining, they only have a 3.5 game lead on the Heat, who are currently the No. 8 spot in the Eastern Conference.

Despite the inconsistent play and injuries throughout the 2017-18 NBA season, most find it difficult to go against James in a seven-game series. At 33 years old, he is aging like fine wine, averaging 27.1 points, 8.6 rebounds, and 9.0 assists in 69 appearances. While it will be a challenging task, the Cavaliers will look to represent the Eastern Conference for the fourth consecutive season at the 2018 NBA Finals. 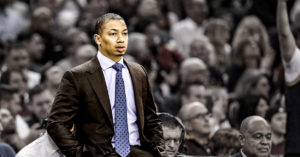 JUST IN: Tyronn Lue does not coach second half vs. Bulls
Related TopicsCavsOkaro White