RUMOR: Cavs’ Ricky Rubio plan after trading him to Pacers for Caris LeVert 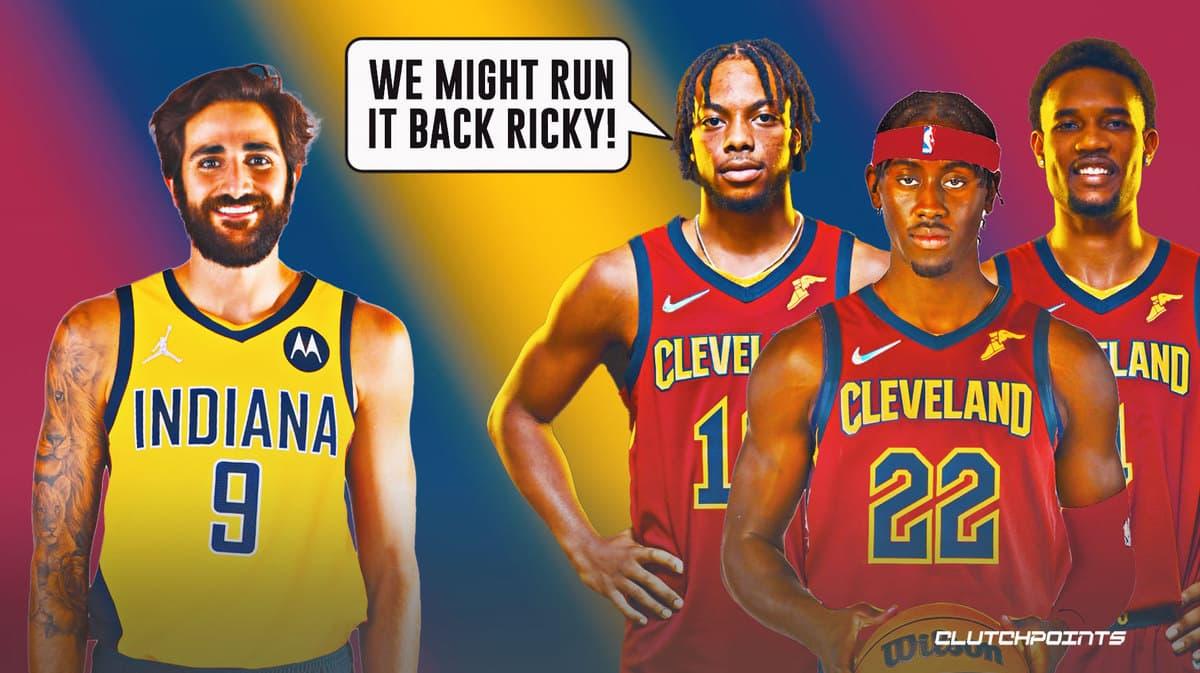 The Cleveland Cavaliers made a serious splash on Sunday by trading for Indiana Pacers guard Caris LeVert, who provides them more reliable scoring and depth in their backcourt. In the process though, the Cavs had to include Ricky Rubio as part of the deal. He tore his ACL earlier in the campaign and won’t be returning at any point this season, but Cleveland does get rid of his hefty salary.

With the Spaniard likely to hit free agency this summer, the Cavs are actually interested in bringing him back after the immediate impact he made before his major injury, according to Chris Fedor of Cleveland.com.

This would certainly be a logical decision for J.B. Bickerstaff’s squad after seeing what Rubio did for this young team. He gave the Cavs a veteran presence while putting up fantastic numbers, averaging 13.1 points, 6.6 assists, and 4.2 rebounds off the bench. It was a real shame he suffered a season-ending blow because it was very clear Rubio was going to be a huge part of their success in 2022.

Nevertheless, the Cavs should be in good hands for the time being with the addition of LeVert. Their backcourt has been beaten up after losing Rubio and Collin Sexton, leaving Darius Garland to run the show. He’s done a phenomenal job doing so, but bringing in LeVert will certainly take all the load off Garland’s shoulders.