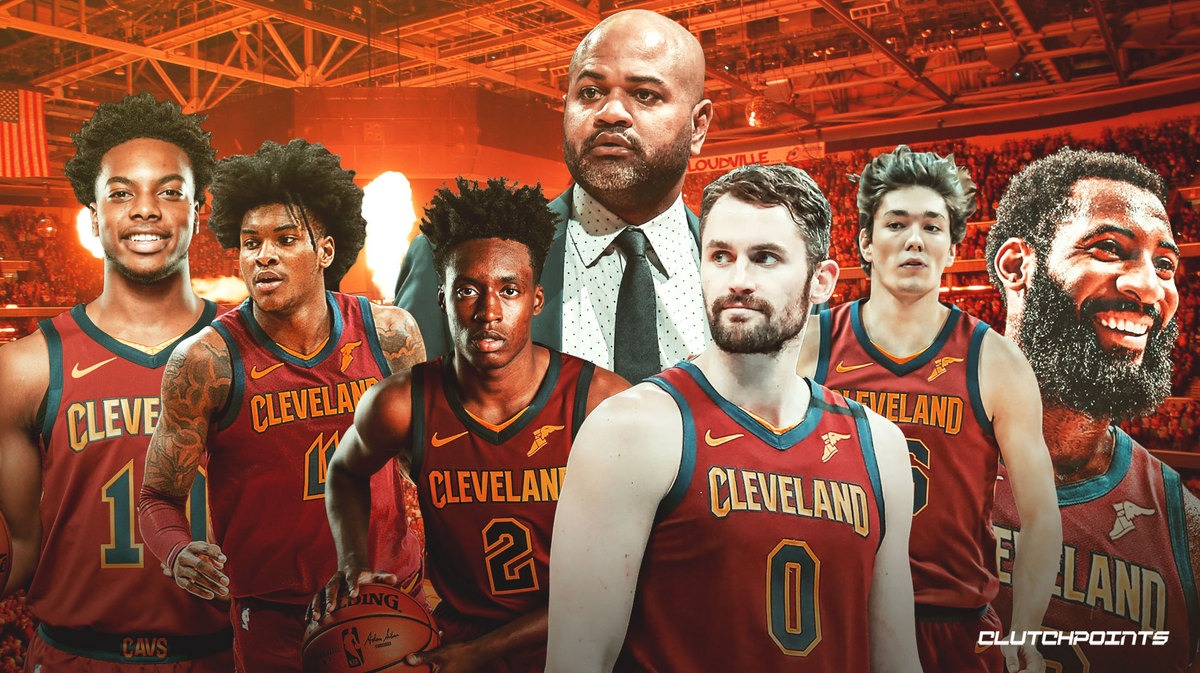 The Cleveland Cavaliers have had little success since LeBron James departed for Los Angeles in the summer of 2018. The Cavs have won just 38 games combined over the course of the last two years, and this past season included some internal turmoil regarding the firing of former head coach John Beilein.

However, the Cavs are more settled with J.B. Bickerstaff preparing for his first full season as head coach, and management is hoping to take big step forward next year.

Brian Windhorst of ESPN reported on the latest edition of the “Brian Windhorst & The Hoop Collective” podcast the Cavs “intend to move up” and “hit the gas a little bit.”

However, it remains to be seen exactly how Cleveland can accomplish this goal.

The Cavs do not have much cap space, and instead will likely have to rely on the mid-level exception and strong drafting in order to make upgrades to the current roster.

The Cavs own the No. 5 pick, which they could look to use as trade bait with any number of teams possibly looking to move up. However, the Cavs still need future assets, particularly if the likes of Darius Garland fail to progress moving forward.

Not to mention, there are still questions as to how the roster will mesh.

Andre Drummond has yet to play a full season in Cleveland, and the front-court will remain crowded if the Cavs elect to re-sign Tristan Thompson. There has also been some indication Cleveland could look to draft James Wiseman, which would crowd things even further.

Regardless, Dan Gilbert is eager to see his team become a winner again.