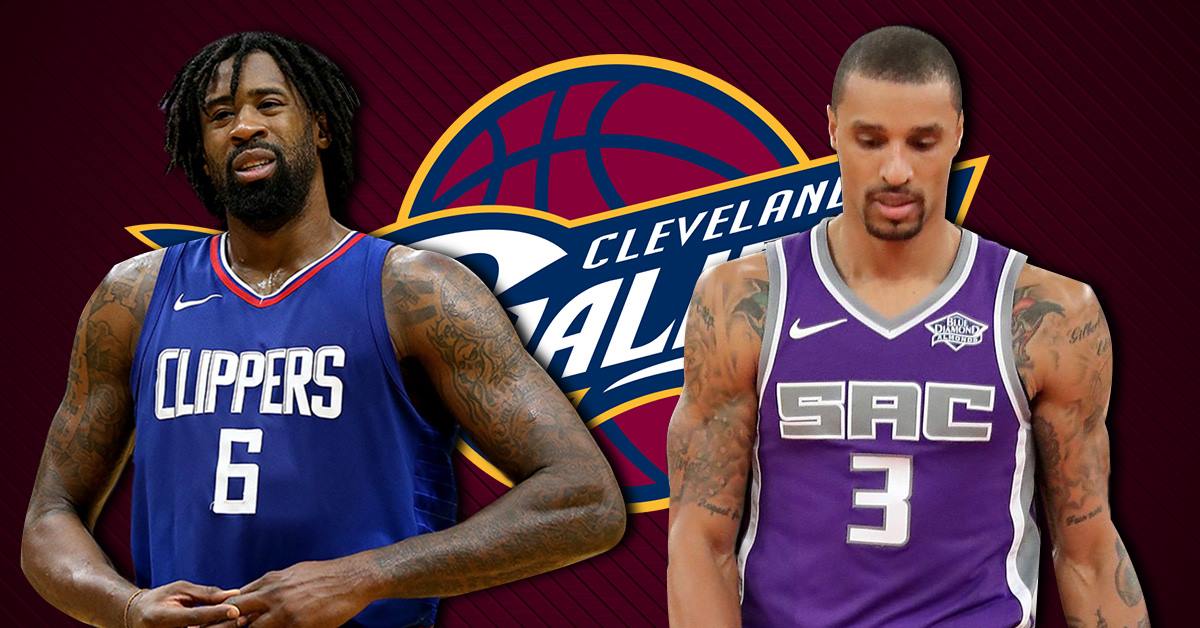 As the Feb. 8 trade deadline approaches, all of the attention is on the Cleveland Cavaliers. Despite ending their four-game losing streak in the 104-103 win over the Orlando Magic, there are concerns about the team’s chances of making it to their fourth consecutive NBA Finals appearance.

Since LeBron James’ return to Cleveland, the organization has made trades each season to improve their roster. According to Marc Stein of New York Times, the Cavaliers are pursuing separate deals for DeAndre Jordan and George Hill:

The Cavaliers are pursuing separate deala for DeAndre Jordan and George Hill in advance of the Feb. 8 trade deadline, according to league sources

As Jordan has been previously linked and Hill recently linked to Cleveland, it remains to be seen if they have enough assets to pull off two separate trades. Of course, the major asset they have is the Brooklyn Nets’ 2018 first round draft pick which they acquired from the Kyrie Irving trade.

For the Cavaliers, it is good to have options, but there is a level of uncertainty. In the short term, they could acquire an All-Star like Jordan with the Nets’ draft pick. However, there have been debates about if the Los Angeles Clippers center would truly give them an edge against the Golden State Warriors should they meet again.

In the long term, however, the Nets’ draft pick would give Cleveland a major rebuilding piece if LeBron James ultimately leaves in free agency. As it is unclear what exactly James will do this upcoming summer, the days leading up to the trade deadline will be interesting for owner Dan Gilbert and company. 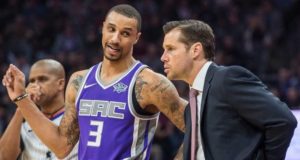