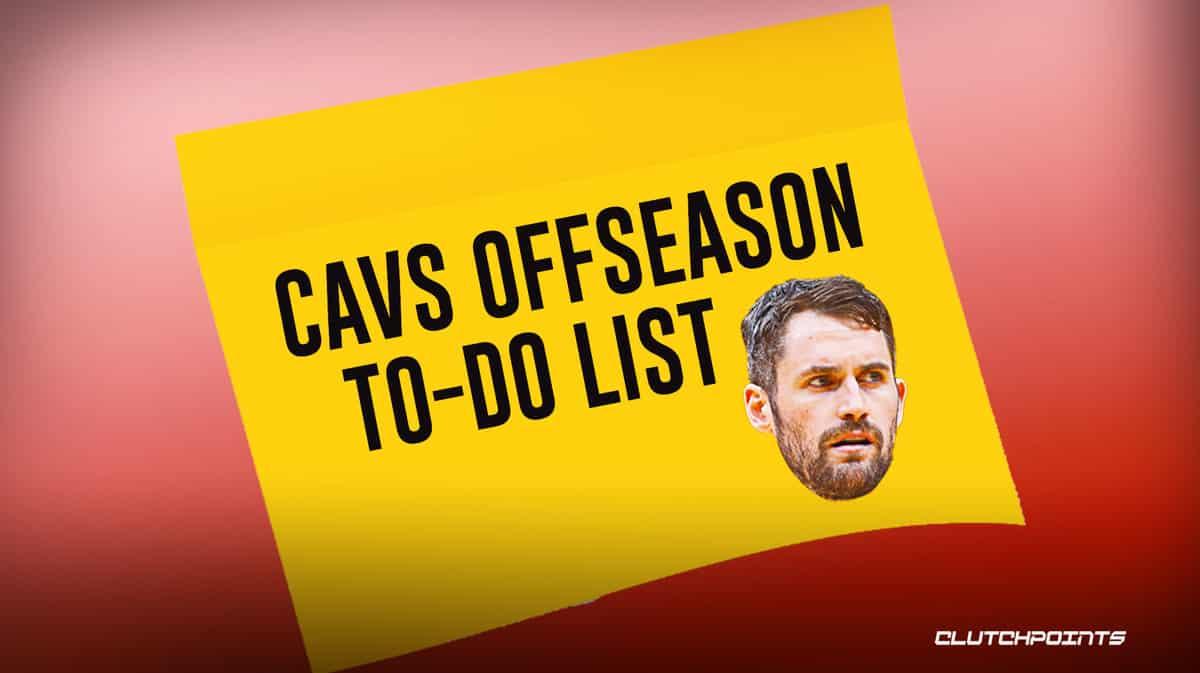 Cleveland Cavaliers veteran Kevin Love suffered through a rough 2020-21 season. Injuries, a lot of losses and a late-season temper tantrum marred the campaign, and many are wondering if the Cavs will move on from Love in the form of a trade or buyout.

While Cleveland could certainly explore these options, the franchise would prefer that Love sticks around as a veteran presence and gets back to playing at a high level as a stretch 4. The Cavs apparently don’t think Love’s attitude is a problem that will hurt the young core moving forward.

The source added that if Love was a drain on the organization and had a poor attitude indicative of these “very highly visible” moments that the Cavs would be thinking about going in another direction. However, they do not see that as the case.

While Love is never going to be what he once was again, the hope is he can play better in a more limited role. He can be a veteran leader as this young core grows and help the team bomb more 3-pointers.

There’s obviously still a chance Love is gone this offseason or this goes south next season, but the Cavs would prefer that he remains a part of this franchise. At least for now.