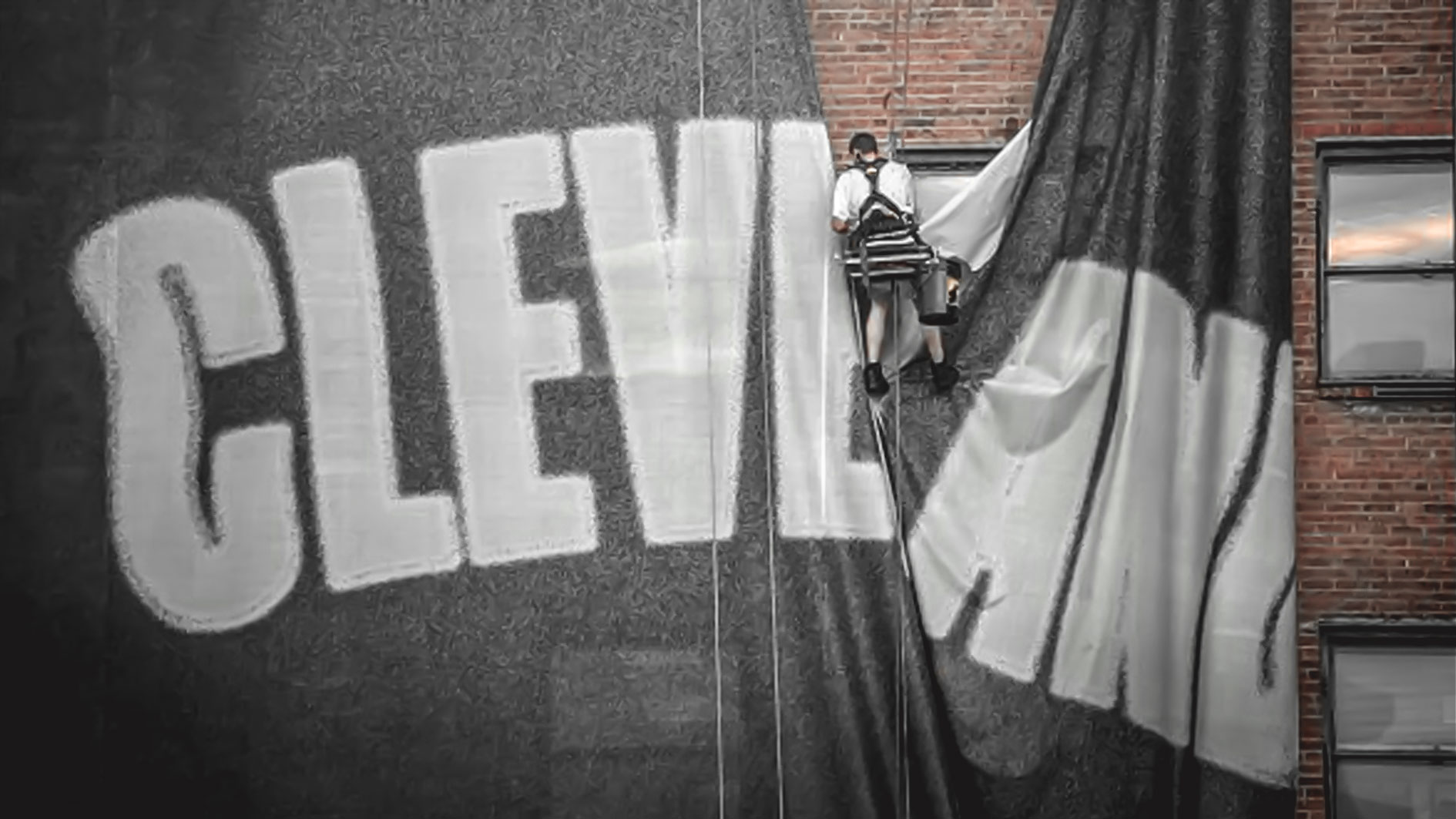 For the past few seasons, the Cavs have been trying to bring the NBA All-Star Game to Cleveland. However, renovations to Quicken Loans Arena put those plans on hold. Now that The Q Transformation is nearly complete, though, the city’s goal might finally be realized.

Multiple sources have told Crain’s that the NBA and the Cleveland Cavaliers soon will announce that Quicken Loans Arena will host an NBA All-Star Game. The announcement, sources said, could occur as soon as Thursday, Nov. 1.

The earliest the NBA All-Star festivities could be held at The Q is 2022.

The Q Transformation began in September 2017. The project, which carried a $185 million toll, was met with some opposition, including a debate over the financing of the project. The Cavs picked up $115 million of the construction cost, according to Crain’s. If everything goes as planned, the remodel will be completed prior to the 2019-20 NBA season.

If Cleveland is awarded the 2022 All-Star Game, they would be recognized as the 75th host of the event. The last NBA All-Star Game to be held in Cleveland was in 1997 — back when The Q was known as Gund Arena. The East beat the West that year, 132-120.

David Gilbert, the president and CEO of the Greater Cleveland Sports Commission, told Crain’s in a text message earlier this month that he “couldn’t discuss anything right now, but we should be hearing something soon.”

Cleveland hosted the Republican National Convention in 2016, and the MLB All-Star Game will be held at Progressive Field next summer. Is an NBA All-Star Weekend in the cards as well? 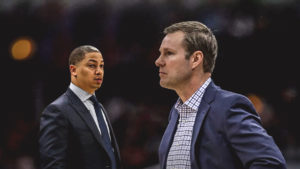