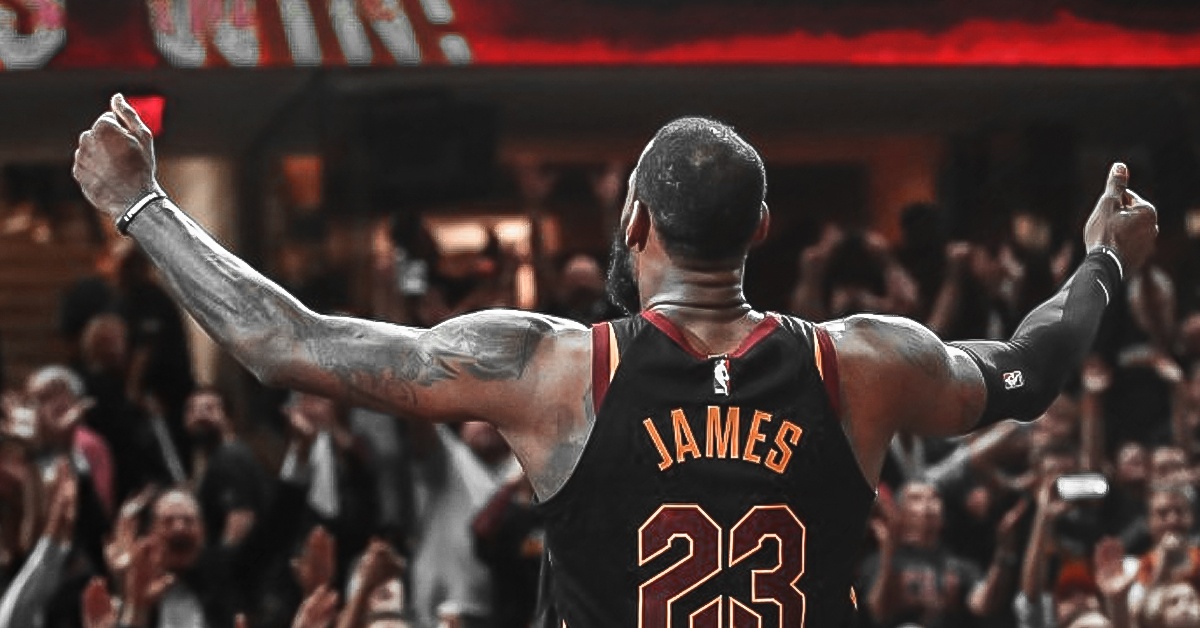 If you’re grasping for straws in trying to look for clues about LeBron James’ decision, then here’s something that could help address your curiosity, though, you might have to take this one with a grain of salt.

According to a Cleveland pastor named MyRon Edmonds, who may or may not be trying to become a disciple of ESPN’s Adrian Wojnarowski, LeBron James is going to return to the Cleveland Cavaliers.

Edmonds went live on Facebook and cited an unnamed source telling him that Cleveland fans can expect James to continue wearing Cavs colors next season.

Edmonds went a step further than that, saying that the Cavaliers are currently finalizing some transactions that would solidify the team’s chances of returning to the NBA Finals next year.

“Now, what I can’t tell you right now because it’s too soon to reveal this, but there some deals being made as we speak that are going to allow the Cavaliers to go back to the Finals next year.”

Apparently, Edmonds is not just a peddler of the Lord’s gospel. He also appears to be the second coming of Brian Windhorst.

In any case, it’s probably just a matter of days before judgment comes for the rumors disseminated by Edmonds with the free agency period set to kick in later this week.

You can watch the entirety of Edmond’s Facebook broadcast below. 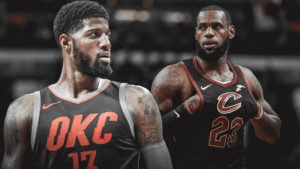