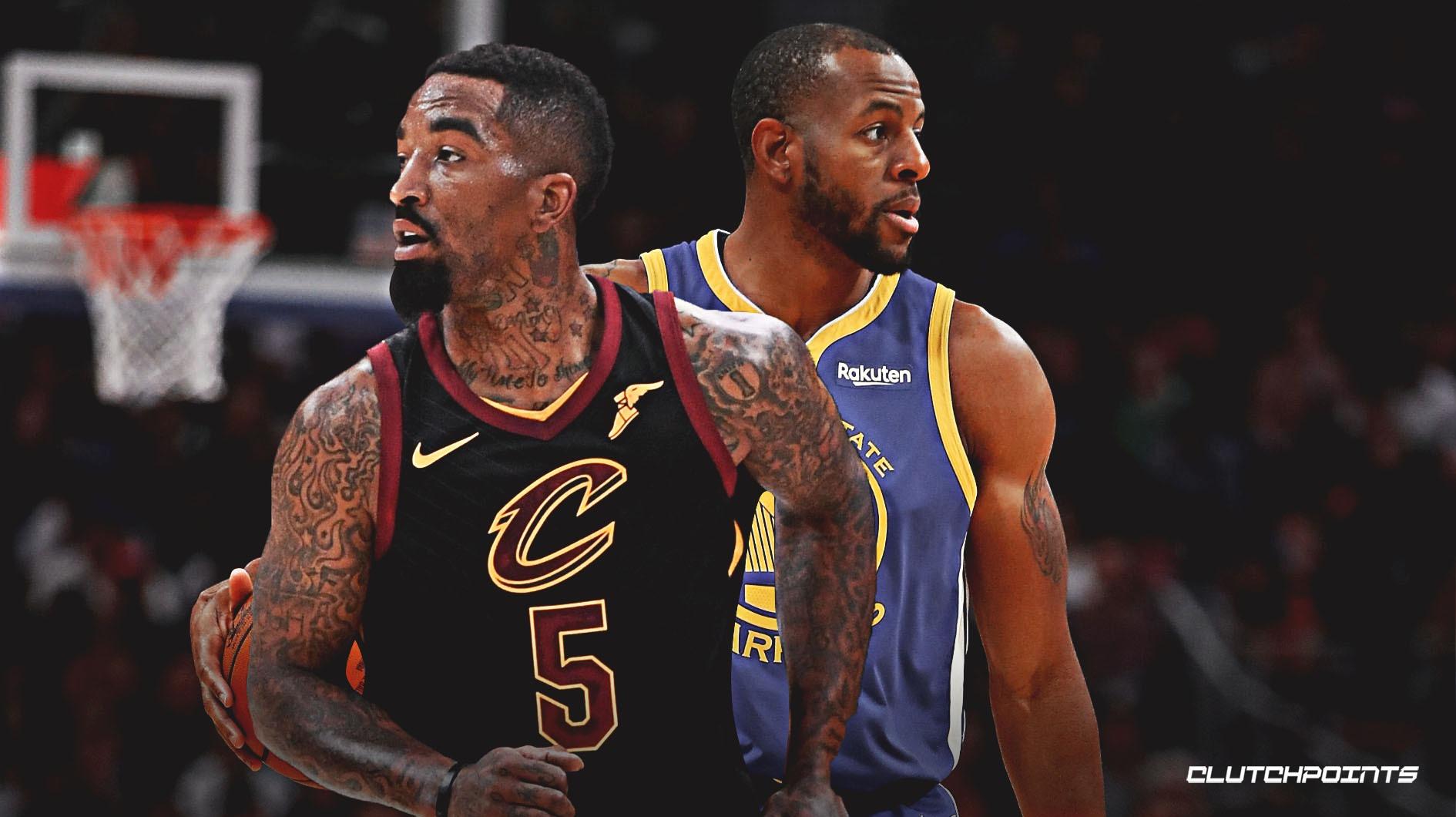 The Cleveland Cavaliers sniffed the market for swingman J.R. Smith as they tried to find a new home for him. The Cavs even came knocking on their former rival’s door, calling the Golden State Warriors hoping to make a deal for Andre Iguodala, according to Chris Fedor of cleveland.com:

In the early stages of free agency, the Cavs offered Smith to Golden State for Andre Iguodala, sources say, believing they made a better offer than the one the Warriors took from Memphis. The Cavs even offered lighter protections on a future first-round pick. But the Warriors sent Iguodala into the Grizzlies’ open cap space instead of trying to work cap gymnastics around Smith’s partial guarantee and the move with Memphis allowed Golden State to make other smart signings to fill out its roster.

The Warriors had already done some cap gymnastics of their own by executing a sign-and-trade to acquire D’Angelo Russell, and doing some more to bring in Smith, whom they most likely would have waived either way, was more of a time constraint than a viable option.

As it is, teams view Smith as a potential signing for the veteran’s minimum, but nothing more. Any potential he showed to have during that initial year and a half stint with the Cavs has gone by the wayside, now only a streaky shooter who can get hot at a moment’s notice, but also struggle to find the range for several weeks.

This was largely the reason the Cavs are being forced to waive him and stretch the $4.4 million guarantee of his contract into the next three years — the market and the trouble that comes with acquiring Smith’s $15.7 million contract just wasn’t worth it to the other 29 NBA teams.