RUMOR: Cavs not fully sold on bringing LeBron James back 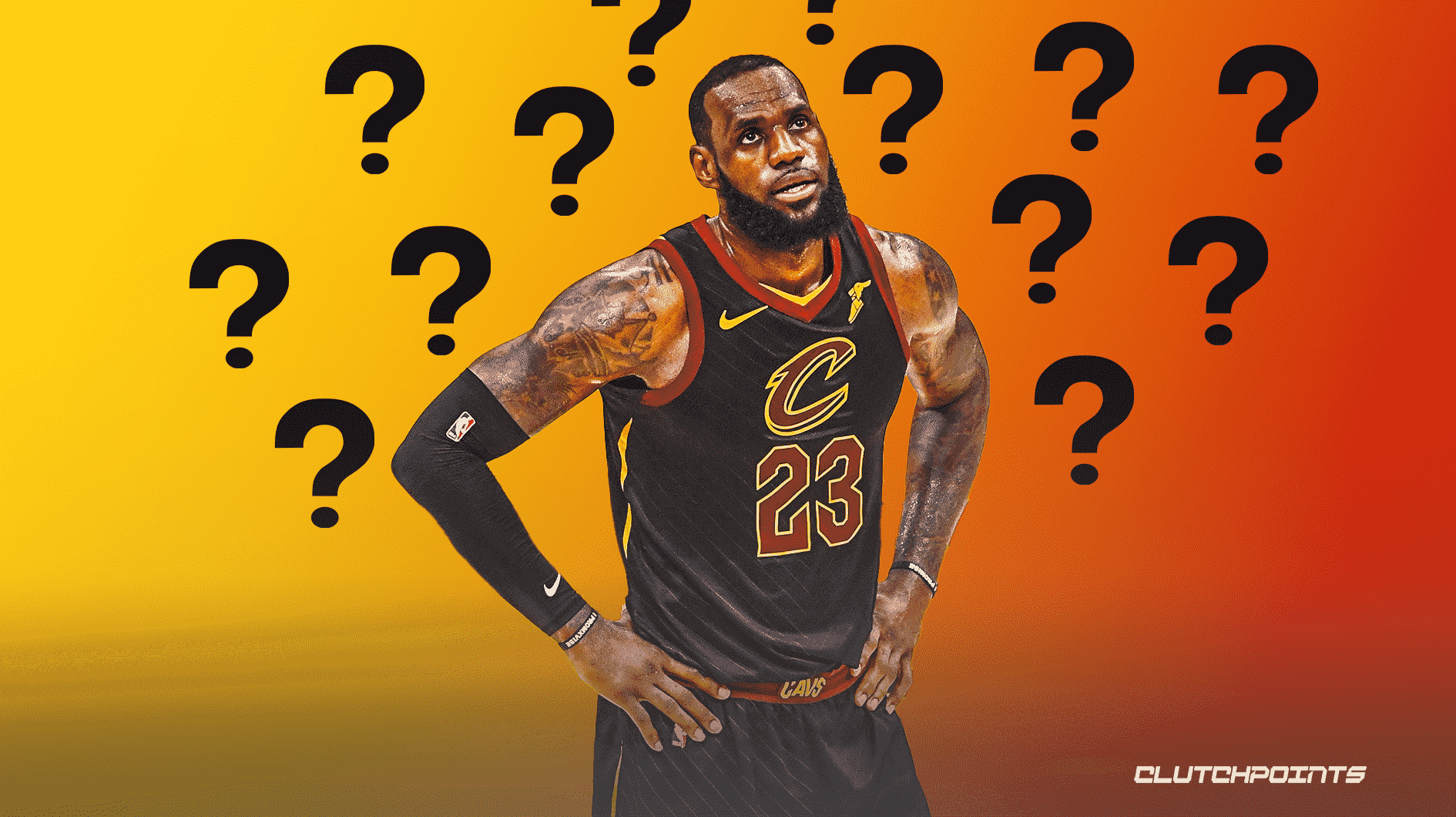 Los Angeles Lakers star and former Cleveland Cavaliers NBA champion LeBron James opened the floodgates at All-Star Weekend when he said the doors are not closed on a return to the Cavs in the future. Of course, that sparked the interest of basically everyone around the NBA, but the question is, would the organization actually want to bring back The King from Akron?

Well, according to long-time NBA reporter Marc Stein, he spoke to people in Cleveland and is under the belief the Cavs wouldn’t exactly jump at the chance to reunite with LeBron.

In conversations with people that I had in Cleveland, I think it’s just assumed that the Cavs would jump at the chance to get LeBron back… and I really don’t think that’s the case.

That’s interesting, to say the least. It’s clearly a rumor and the opinion of Stein, though.

Cleveland right now has such a promising young core with Darius Garland, Evan Mobley, Caris LeVert, and Jarrett Allen at the forefront. They’re on track to make the playoffs for the first time since James left. Adding The King into the equation with this current group would be scary hours and likely make them a favorite to come out of the East.

But at this point, it’s just chatter. The idea of coming back to the Cavs is in the back of LeBron’s mind, but it doesn’t mean it’ll happen. After all, he’s already said he will sign with whichever team drafts Bronny James.

In all honesty, though, it’s hard to imagine the Cavs turning down the chance for a third homecoming with LeBron James. We have to remember, he did bring the franchise their only NBA title.