Rumor: Cavs, Bucks expected to have to go ‘all-in’ if they want DeAndre Jordan 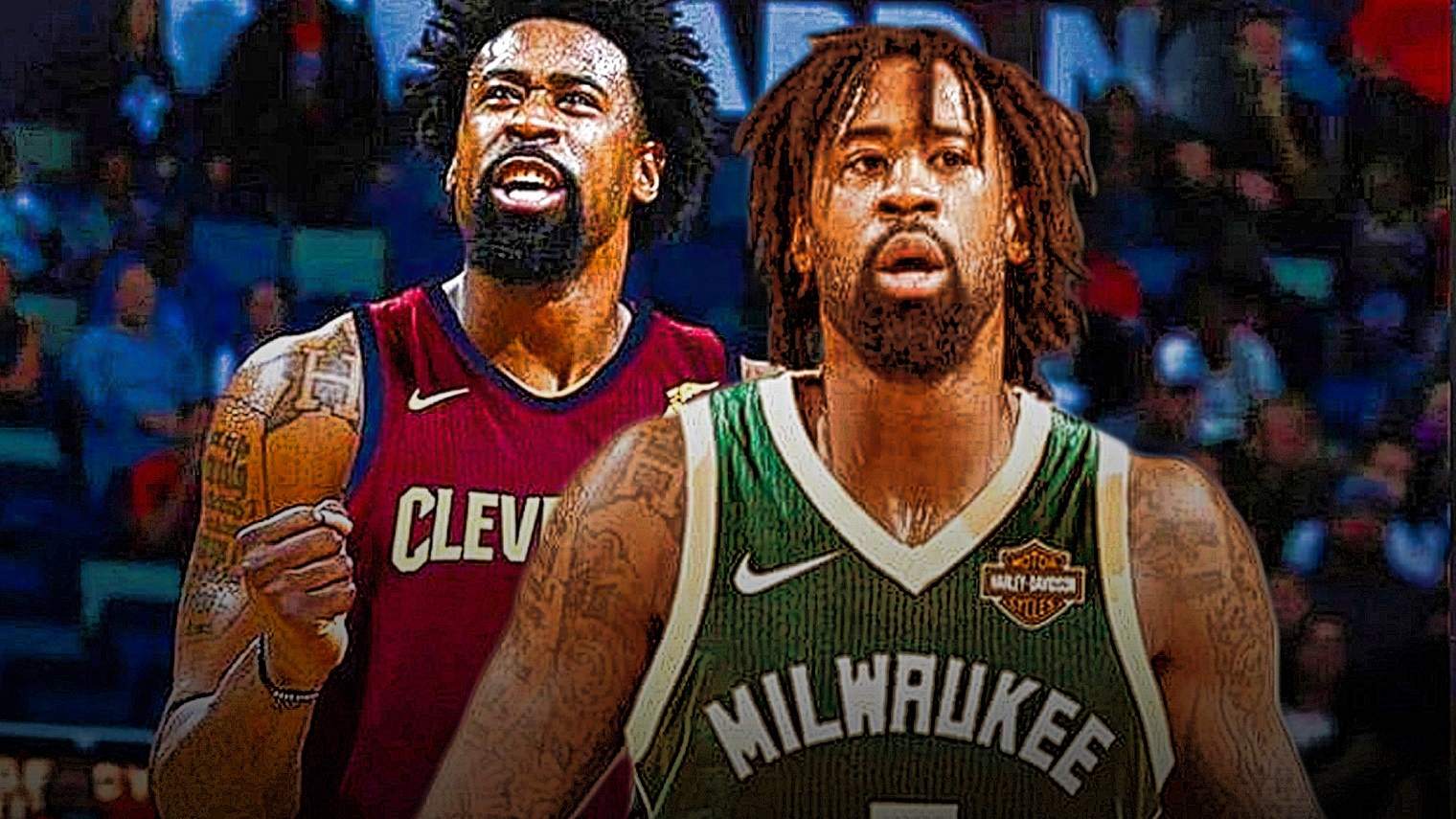 L.A. Clippers big man DeAndre Jordan has heard his name tossed about in several trade scenarios in recent days. Several teams are said to have interest in his services, including the Milwaukee Bucks and Cleveland Cavaliers.

If the Cavs truly want to see Jordan in a wine and gold uniform, they’ll have to go “all in,” according to Kevin O’Connor of The Ringer.

“Though Jordan and his new agent, Jeff Schwartz, will seek a max contract worth more than $30 million annually, there’s a possibility that he’ll end up opting into his $24.1 million contract for 2018-19. There are so few teams with max contract space available this summer, and a 30-year-old center who can’t shoot isn’t the type of player that teams will clear the books for.

“When Jordan hired Schwartz, some league insiders initially thought the decision paved a path to Milwaukee. The Bucks have a history with Excel Sports Management clients: They’ve reached in the draft for both Rashad Vaughn and Thon Maker, and longtime Schwartz client Jason Kidd was the coach. But now that Kidd has been fired and bridges have been burned, Milwaukee is a less viable destination. If he is traded, a team like the Cavaliers or Bucks will have to go all in.”

Jordan, now 29 years of age, is known as one of the more dominant centers in the NBA. In his 44 games played for the Clippers this season, the former Texas A&M stand-out has turned in averages of 11.9 points on 66.8 percent shooting from the field, 14.8 rebounds, and 1.2 assists.

Whether or not the Cavs will pull the proverbial trigger on a deal for Jordan remains to be seen. They’re a team that has struggled through the first half of this season with both defense and rebounding. Jordan could certainly help in the front-court, but most experts and analysts view his shot as an offensive liability.

The fact that Jordan will be looking for a large contract makes negotiations a bit tricky for interested teams. The Cavs would inevitably have to let a piece or two go to make enough room for Jordan on their payroll, which is among the league’s highest.

As of now, trade talks between the Cavs and Clippers seem to have died down a bit, but that’s not to say a deal is out of the question. The NBA’s trade deadline falls on Feb. 8. Be sure to keep your browsers locked on Cavs Nation for more updates on this topic as they become available. 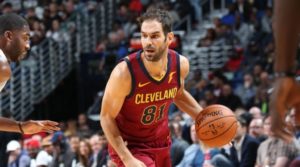