Cavs rumors: Cleveland may look at signing Brandan Wright if bought out 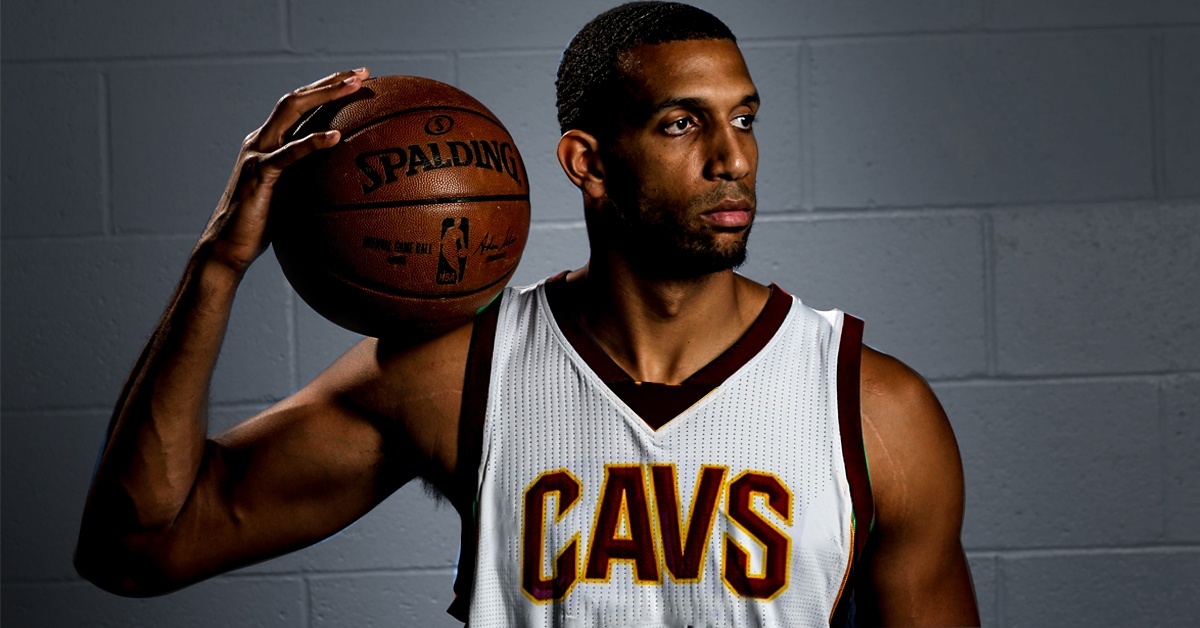 The trade deadline brought fresh new faces to the struggling Cleveland Cavaliers with the hopes of reinvigorating an old and sluggish lineup. As good a haul as the Cavs had, the one issue that they did not address is the need for a rim protector.

But that player may be coming soon.

According to Brian Windhorst of ESPN, in a tweet that he posted on ESPN Cleveland, the Cavs could eye a player currently on another team.

“Another guy to look at is Brandan Wright. He’s a buyout candidate and he is a shot-blocking rim protector. Keep an eye on that name (for the Cavs) going forward.”

Wright is a veteran power forward and center who is currently playing for the Grizzlies. The 6-foot-10 North Carolina alum has played on several teams but has been with the Grizzlies for the past three years.

In 13.6 minutes per game this season, he brings 5.0 points and 3.4 rebounds per contest. As a rim protector, he is averaging close to a block per game at 0.9.

If the Cavs pick him up, he will be an asset to the team even in limited minutes as a backup power forward and center to Tristan Thompson and Kevin Love.

The Cavaliers have been at or near the bottom of the NBA’s defensive rating for much of 2018. According to NBA.com/stats, the Cavs are 29th in defensive rating at 109.9. Only the Phoenix Suns are worse, but not by much at 110.3.

With the new players coming in, the Cavs hope to improve their 31-22 record. They are currently in third place in the Eastern Conference.