Rumor: Cavs looking to trade down in 2020 NBA Draft, with eye on Obi Toppin 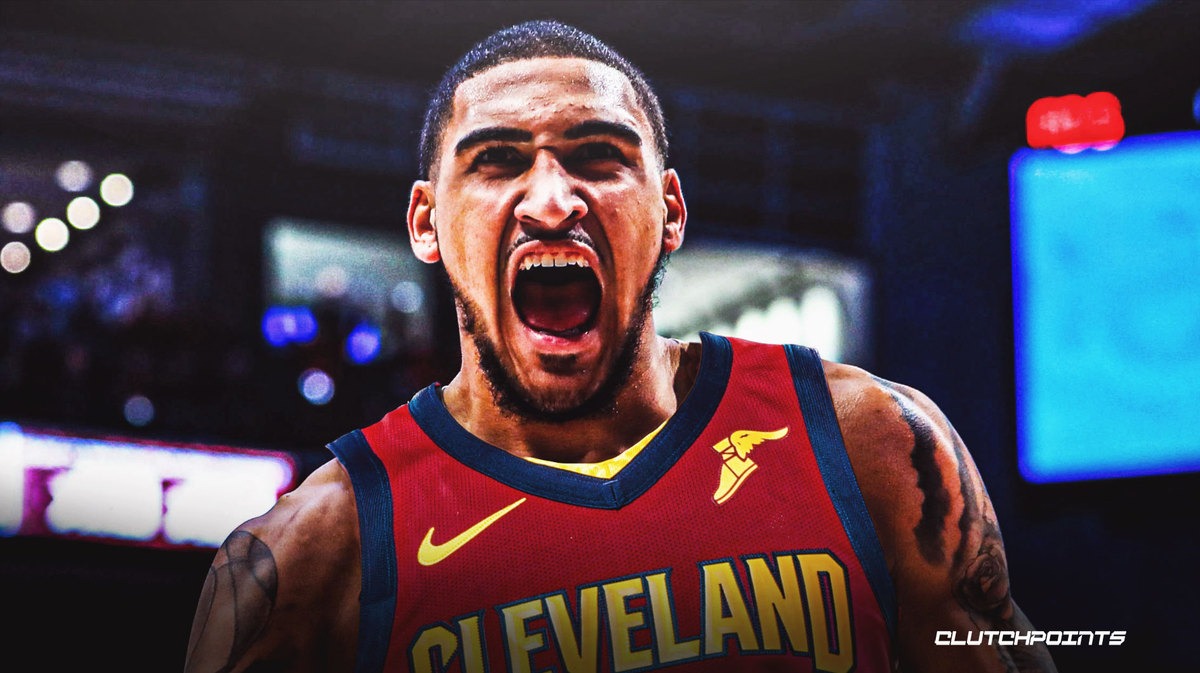 The Cleveland Cavaliers currently hold the fifth overall pick in the upcoming 2020 NBA Draft. The Cavs are reportedly eyeing Dayton big man Obi Toppin, but the organization believes they may be able to trade down and still select him, all while netting an additional asset or two.

Via The Ringer’s 2020 NBA Draft Guide by Kevin O’Connor:

“The Cavaliers are also looking to trade down a few spots to scoop up additional assets and still select Toppin, league sources say. One candidate to trade up is the Pistons, to assure they draft Patrick Williams, a young, versatile forward with blossoming offensive talent.”

Primarily playing at the power forward position, the 22-year-old Toppin could be the long-term replacement for Kevin Love. Toppin emerged as the meal ticket of the Flyers with his norms of 20.0 points, 7.5 rebounds, and 2.2 assists per game last season.

A possible trade partner for the Cavs could be the Detroit Pistons, who currently own the seventh overall pick. Trading up would require them to ship other assets in exchange, but it would give them a better chance to secure their targeted prospect in Florida State’s Patrick Williams.

The New York Knicks are another option. There have reportedly been conversations about the No. 8 and No. 23 picks, per The Athletic’s Kelsey Russo.

The 19-year-old didn’t tally eye-popping statistics in his one-and-done season with the Seminoles after averaging 9.2 points and 4.0 rebounds in 29 appearances. However, his promising upside and potential to develop as a future star in the league remains to be an encouraging sight for a handful of lottery teams looking to draft him.

With hours left before draft night, Cavs general manager Koby Altman will hope to engineer a trade that will allow them to have an opportunity to select Obi Toppin and acquire more assets at the same time. Cleveland is hoping to take a step forward in 2020-21, and Toppin could be a ready-made player to help with that. 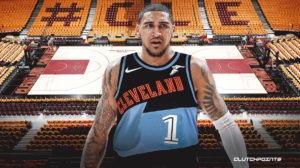