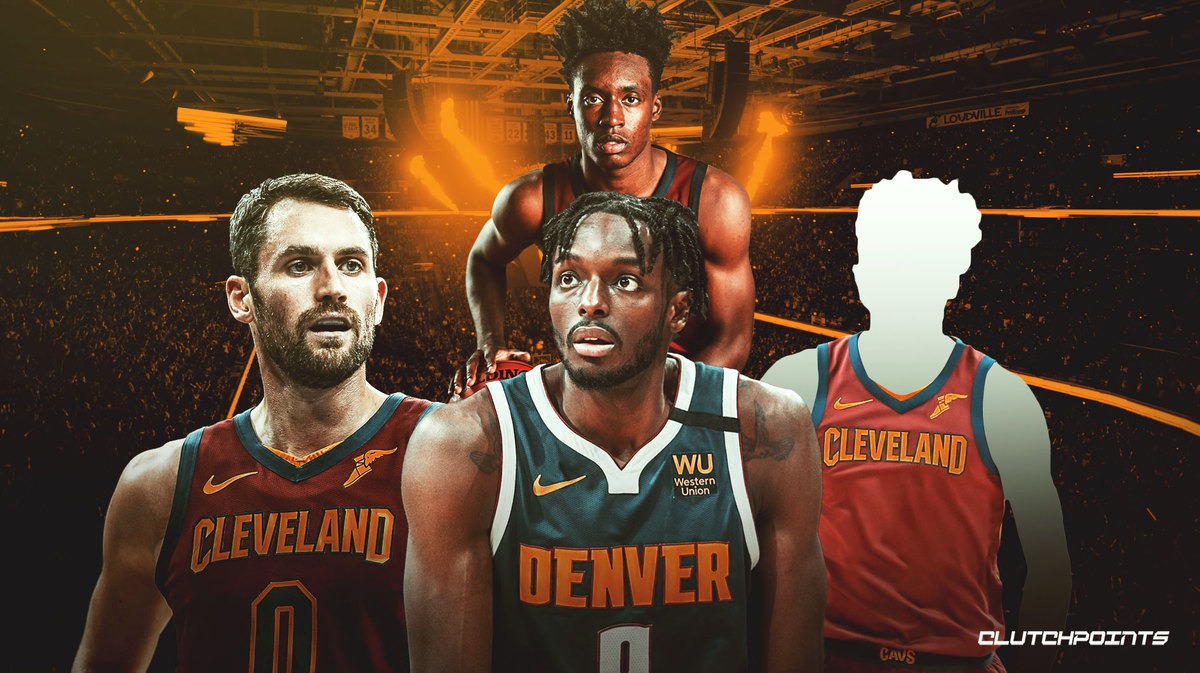 Jerami Grant knows the Cleveland Cavaliers will be one of the few big players in the brief 2020 NBA offseason. Even so, one of their top targets that they were rumored to be chasing has possibly played well past his original value, making his services unattainable by the Cavs if that’s to be the case.

According to Cleveland.com’s Chris Fedor, Jerami Grant was a top free agent target for the Cavs ahead of free agency, though those plans may have changed.

“But the Cavs also recognize a need to add defensive-minded players with length and athleticism, especially given the size limitations that currently exist with a Garland-Sexton backcourt,” wrote Fedor. “Sources say the Cavs were prepared to take a run at free agent Jerami Grant before his bubble performance likely pushed him out of their price range. Nonetheless plenty of other players fit the same mold.”

Grant definitely saw his stock skyrocket with the Denver Nuggets during his postseason play in the Disney bubble. He was a heavy contributor in a regular rotation against the Los Angeles Clippers, helping eliminate the Western Conference favorites in a seven-game series. After earning $9.3 million during the 2019-20 season, that number was expected to jump anyways. With his performance in the playoffs, however, that number will likely be out of the Cavs’ spending budget.

As noted by Fedor, there are other names that could likely fit the bill in terms of what the Cavs will be searching for, with most names costing significantly less than that of Grant. Players such as Derrick Jones Jr. should highlight their list if a defensive guru is what they’ll be on the prowl for.

All of our NBA content can be found on the NBA section of the ClutchPoints home page here. For all of our college basketball content, click here. Keep tabs on the Cavs. 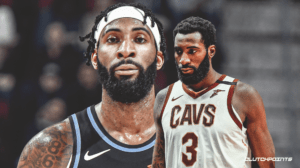