Cavs like Darius Garland, but remain open to trading down from No. 5 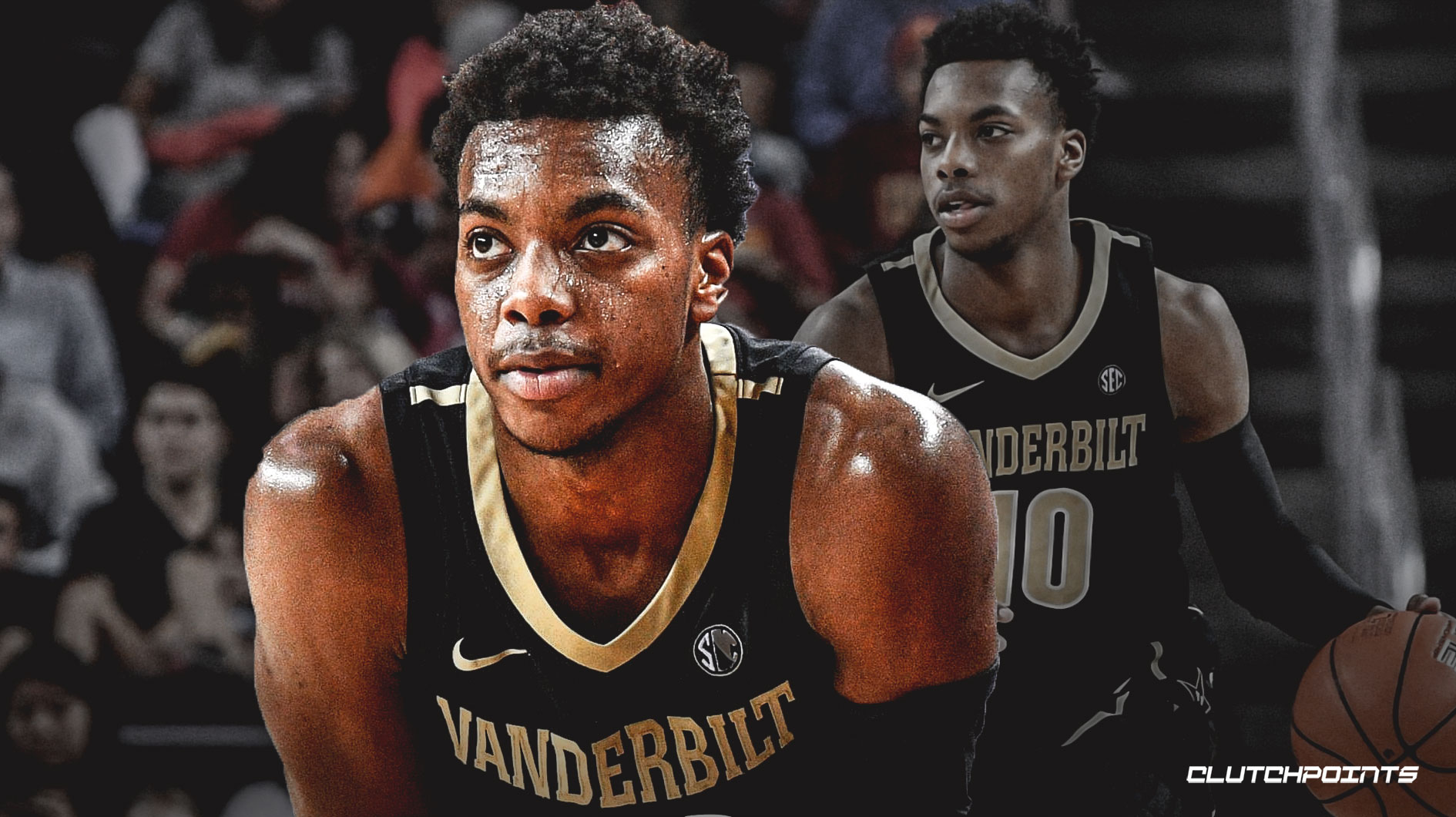 The Cleveland Cavaliers have their eyes set on Vanderbilt Commodores guard Darius Garland with the fifth pick, but they are also open to trading the pick according to Brian Windhorst of ESPN.

While Cavs like Darius Garland and met with him last week, they remain open to trading down from No. 5 sources say

According to Chris Fedor, the teams that have called about the pick are the Minnesota Timberwolves, Chicago Bulls, and the Boston Celtics.

#Cavs have had inquiries now from Minnesota, Chicago and Boston for the fifth pick, according to league sources. The price hasn't been right. Yet.

Early in the draft process many talked about this being a three player draft, but the closer we have gotten to the draft, the more people have talked about Darius Garland being a very good NBA prospect. NBAdraft.net gave the following strengths for Garland:

“A 6’2’’ultra quick and shifty point guard … Possesses some of the best ball handling skills in the 2019 draft class … Has an adept ability to create his own shot … A “slick” ISO player with refined pull up abilities off the dribble. Very crafty at setting up shots and using change of speed and pump fakes to get defenders biting and off balance … Excellent at using the dribble to create passing angles … Extreme quickness, keeping defenders off balance … Deadly three point shooter … His silky smooth release and dribbling abilities make him difficult for opponents to defend.”

One of the big question marks is just how good can he be in the league. Garland played only five games with the Commodores before suffering the season-ending injury.

The Cavaliers drafted Collin Sexton last with their first-round pick last year, and pairing the two together would make quite a backcourt for years to come. The only thing that might stop that is a good offer from another team and the Cavs trading the pick away. 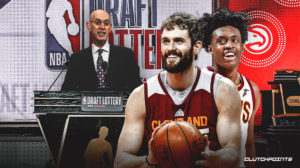