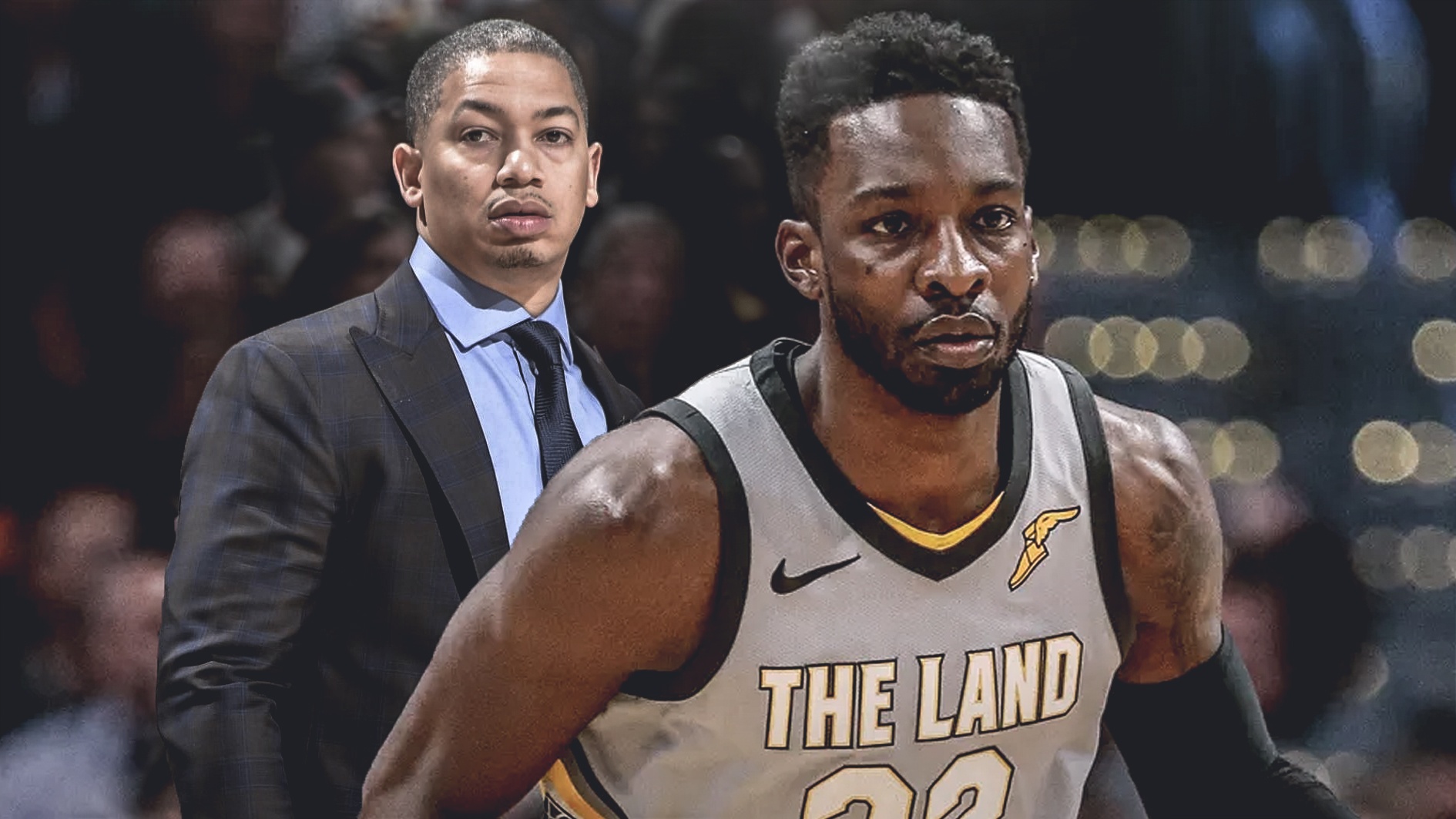 It was a rough year for the Cleveland Cavaliers, who had to endure a number of injuries and trades as the season went on, but they ultimately reached the 2018 NBA Finals in entertaining fashion. One of the keys to the Cavs bench for parts of the year and especially in Game 7 of the Eastern Conference Finals against the Boston Celtics was forward Jeff Green.

According to Joe Vardon of Cleveland.com, the Cavs are reportedly interested in re-signing Jeff Green and bringing him back next year.

Cleveland has a $5.3 million exception to the salary cap, and can go over the cap to re-sign restricted free agent Rodney Hood. The team is also interested in Jeff Green coming back. Green played on a one-year deal for the veteran’s minimum last season. 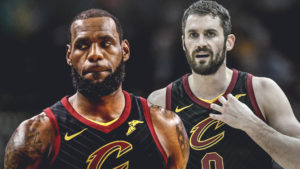