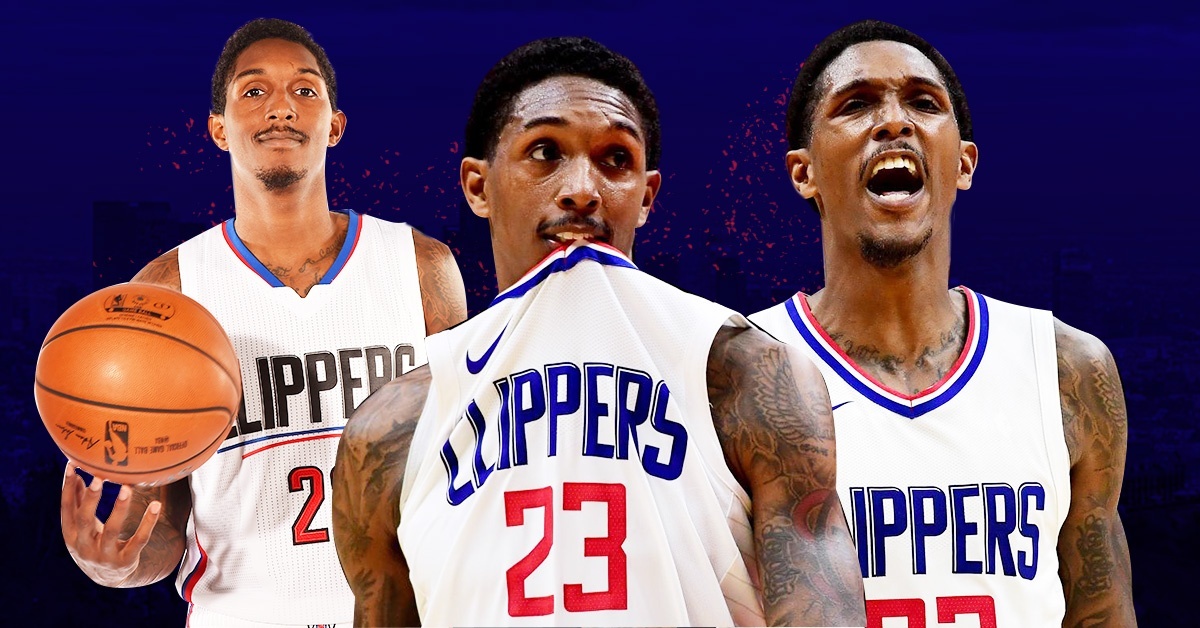 The Cleveland Cavaliers are interested in acquiring the L.A. Clippers’ hot-shooting guard Lou Williams. This was reported by The New York Times’ Marc Stein as the Cavs look to surround LeBron James with the pieces to compete for a championship.

According to Stein, the Cavs are interested in a potential Lou Williams swap that would send Tristan Thompson and J.R. Smith to Los Angeles.

The Cavaliers have allso registered trade interest in the Clippers’ Lou Williams, according to league sources, with Cleveland vets such as Tristan Thompson and J.R. Smith featuring in various trade proposals.

Adding Lou Williams to a championship contender would certainly help increase that Cavs’ chances of winning the Larry O’Brien trophy. The big question would be what the Cleveland-based team would have to give up in order to acquire him?

If the asking price from the Clippers isn’t too much, say J.R. Smith or Iman Shumpert and a furure second-round pick, this is a no-brainer. However, it is almost impossible to imagine the Clips giving up such a valuable asset for players who aren’t in any team’s radar given Smith’s current shooting slump and Shumpert’s injury.

David Aldridge confirmed Stein’s report but added that the talks aren’t necessarily moving along as expected.

“Cavs definitely have asked about @TeamLou23, as @TheSteinLine reported. But told this week that talks so far have stalled on Clips’ request 4 Brooklyn pick.”

Cavs definitely have asked about @TeamLou23, as @TheSteinLine reported. But told this week that talks so far have stalled on Clips’ request 4 Brooklyn pick.

That Brooklyn pick has the potential to be a number one selection in this year’s draft but it can also be a lower lottery pick.

If the Cavs can find a package for Williams that includes DeAndre Jordan who is rumored to be one of the Cavs’ main targets, then the Cavs might be more inclined to surrender the pick.

Would the Cavs bite a deal that costs them their future in the hopes of winning now? If anything, this should be a very interesting few weeks for the Cavs leading up to the February 8 trading deadline. 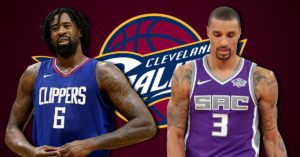