RUMOR: Cavs in ‘contact’ with Hawks for pricey wing player 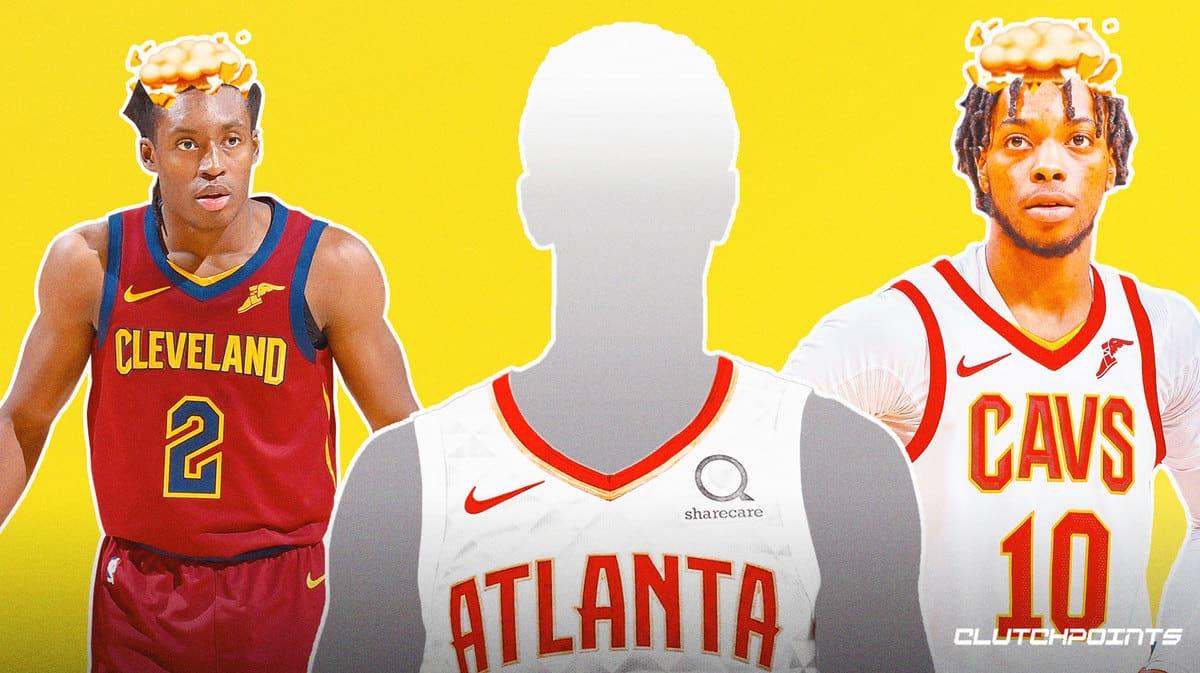 The Cleveland Cavaliers are looking to improve their roster through trades, and it looks like they have a target in mind to address some of their biggest needs.

According to Chris Fedor of Cleveland.com, the Cavs have long been interested in Atlanta Hawks small forward Cam Reddish and could make a move for him to fix their wing problem. Apparently,  Cleveland has been in contact with Atlanta for the young forward, though no deal is imminent.

Atlanta’s Cam Reddish has been a Cleveland front-office favorite since the 2019 draft. They’ve been in contact with Atlanta about him — even though the price remains high.

It remains to be seen if the Cavs can make a deal for Cam Reddish, though it certainly looks like he’s available if the Hawks put a price on him.

However, the Cavs might need to give a lot for the player they want. The same report by Fedor noted that a lot of teams discussed about Cleveland’s 2022 first round pick, but that could be difficult to give up for the Wine and Gold given their rebuilding efforts.

While there is some uncertainty about the Cavs’ roster heading to training camp, one thing is clear: the front office is quite determined to field a competitive roster capable of taking a leap from the 22-0 record they made in the past season.

The Cavs kept Jarrett Allen in free agency and added a big man in Evan Mobley through the draft. They also traded for Ricky Rubio to add another playmaker behind Darius Garland and Collin Sexton. With that said, they have a pretty intact roster regardless of what they do in the remainder of free agency.