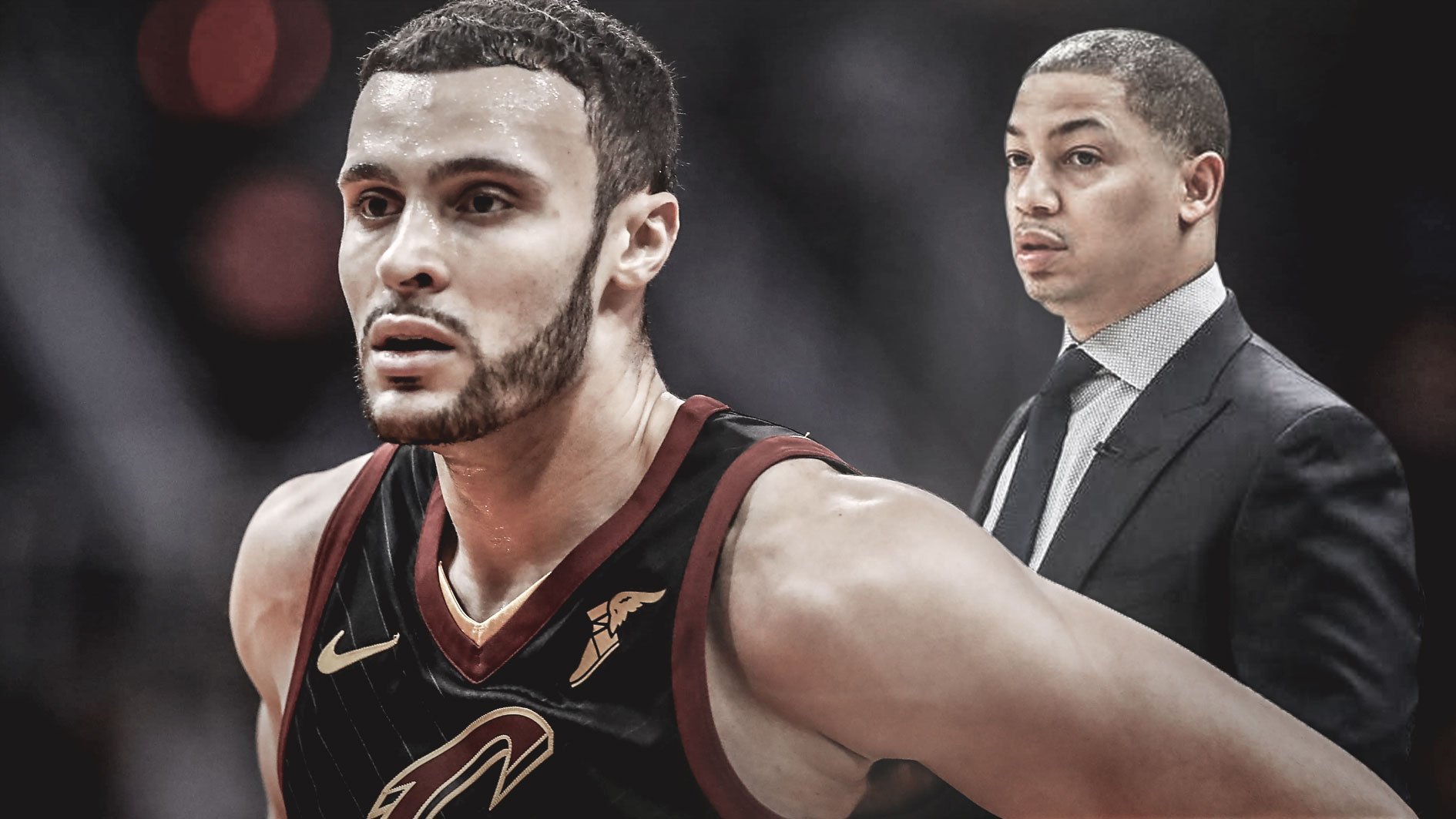 With the start of the 2018-19 season right around the proverbial corner, several teams around the NBA are still looking for ways to solidify their rosters. One such team is the Cleveland Cavaliers, who are reportedly interested in signing Larry Nance Jr. to a long-term deal.

According to a report from Tom Withers of The Associated Press in Cleveland, there is a good chance this idea comes to fruition.

The Cavs acquired Nance Jr. back in February as part of a three team deal. The Akron, Ohio native quickly endeared himself to Cavs fans for his hard-working play style.

Nance Jr. also played a big role off the bench for the Cavs in the playoffs last season. In fact, he played in 20 games, averaging 4.8 points on 68.3 percent shooting and 4.5 rebounds in 15.4 minutes.

Nance Jr’s father, Larry Sr, is basically a legend in Cleveland. Most hoops fans will remember Sr. as the first winner of the NBA’s Slam Dunk Contest. And just for the record, his jersey hangs from the rafters inside Quicken Loans Arena.

At this point, it is unclear what sort of deal the Cavs will offer Larry Nance Jr. Be sure to keep your browsers locked on Cavs Nation for more updates on this topic as they become available. 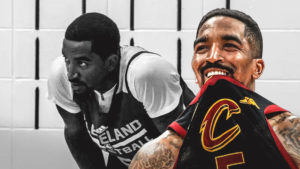