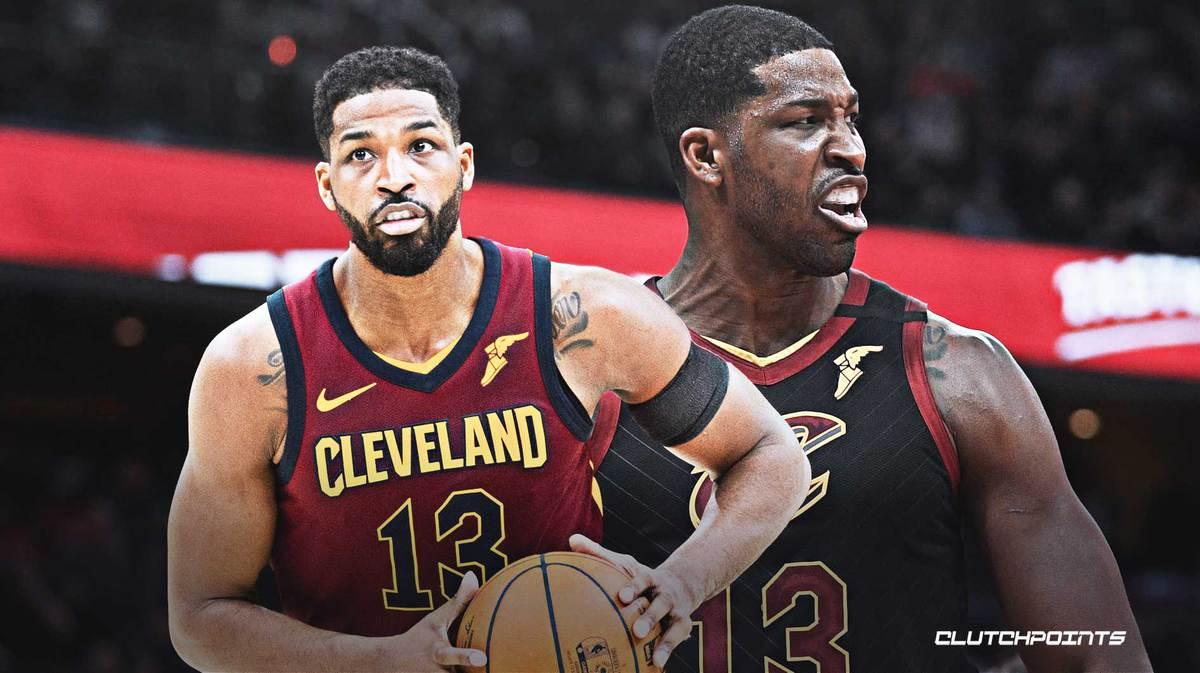 Cleveland Cavaliers big man Tristan Thompson becomes an unrestricted free agent this offseason, and he’s expected to be pursued by a bevy of contenders in need of defensive and rebounding help.

However, according to Sam Amico of Sports Illustrated, the Cavs are said to have a “very strong” desire to bring back Thompson, who has spent his entire NBA career in Cleveland.

The Cavs are in rebuild mode in the second post-LeBron James era, so it would make sense to let Thompson walk so the veteran big man can compete for a title as his career winds down. Cleveland also has Andre Drummond, Kevin Love and Larry Nance Jr. in the frontcourt, so it’s kind of crowded.

However, it appears the Cavs really value Thompson’s veteran presence in the locker room. We know Kevin Love wants his longtime teammate back in the fold. With that being said, it will be interesting to see where Thompson is playing in 2020-21.

The Cavs finished the 2019-20 season with the worst record in the Eastern Conference standings before the campaign was suspended in March due to COVID-19. Thompson appeared in 57 games and averaged 12.0 points, 10.1 rebounds and 2.1 assists while shooting 51.2 percent from the field and 61.5 percent from the free-throw line.

Cleveland has the fifth overall pick in the 2020 draft. The team needs all the help it can get if the franchise wants to get back to the postseason sans LeBron. That help could very well include the presence of Tristan Thompson.