Rumors: Cavs have received offers from Raptors, Magic for No. 3 pick in 2021 NBA Draft 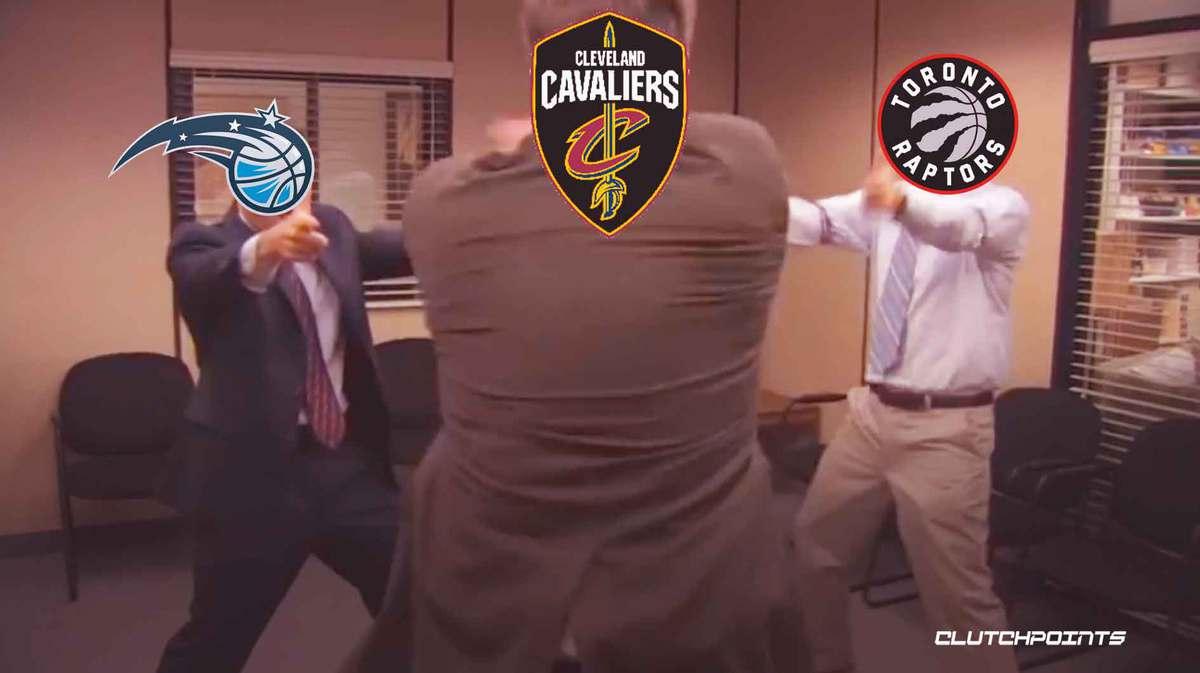 The NBA Draft trade rumors are heating up as the draft itself is quickly approaching. The most buzz seems to be coming from the No. 3 pick, which is in possession of the Cavs.

It’s almost a foregone conclusion that the Pistons will take Cade Cunningham at No. 1 and the Rockets seem to be smitten on Jalen Green at No. 2. The intrigue starts with the Cavs and that third pick.

According to Kevin O’Connor of The Ringer, both the Raptors and Magic have made offers to the Cavs for the No. 3 pick.

League sources say the Cavaliers have received significant trade interest for this selection, and the Raptors and Magic—the next two teams up to pick—have made offers to move up. But Cleveland might just stay put.

If they keep the pick and Cunningham and Green go No 1. and No. 2, the Cavs could zone in on Evan Mobley with the No. 3 pick, according to O’Connor.

Some talent evaluators around the league consider Mobley the best prospect in this class because of his versatility on both offense and defense. He can protect the rim, switch on to the perimeter, and serve as the lone big in a lineup. On offense, he can shoot, pass, and make plays off the bounce, making him an all-around smooth fit alongside Cleveland’s existing personnel.

It’ll be a busy summer for the Cavs both with the NBA draft and the Collin Sexton rumors that have been swirling. The lineup could look a lot different entering the 2021 season.