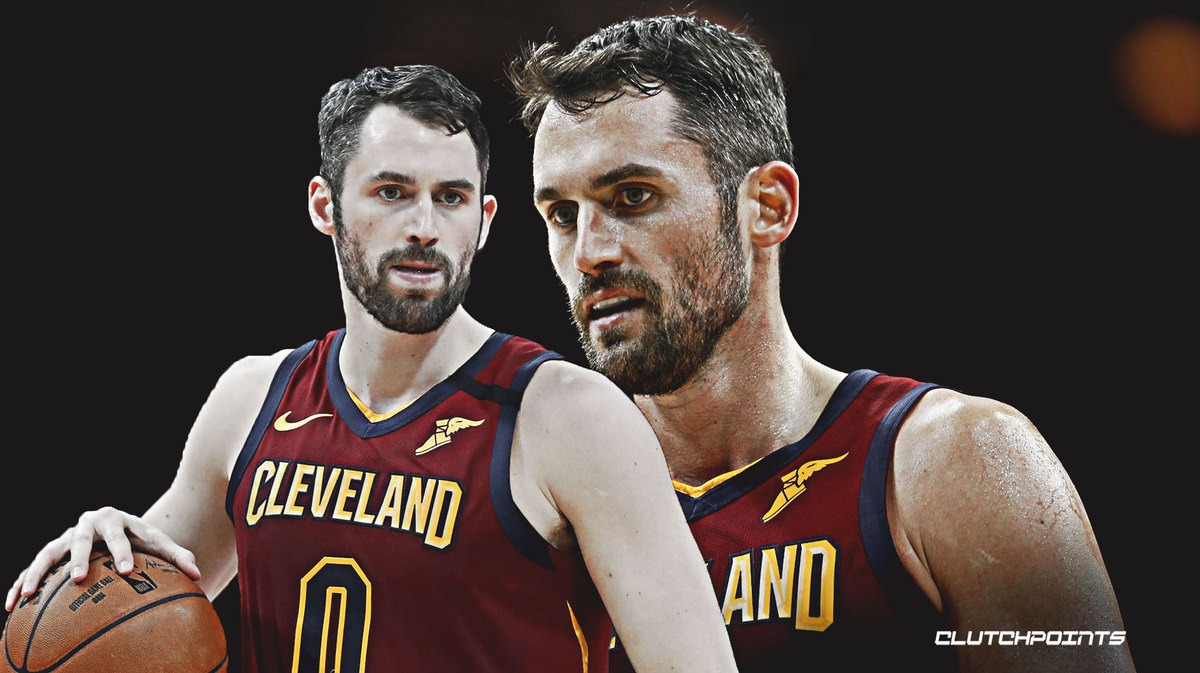 Kevin Love’s days with the Cleveland Cavaliers may not be numbered after all, as according to Marc Stein of The New York Times, the Cavs have “nothing percolating” on the Kevin Love trade front.

Cleveland, entering Tuesday, had nothing percolating on the Kevin Love front, which isn’t much of a surprise with three years and $91.5 million left on his contract after this season. The Cavaliers will almost certainly have to wait until the summer to resume the search for a trade partner willing to absorb that sort of financial commitment when Love is 31 and regarded in some corners as injury-prone.

NBA execs don’t expect teams interested in Love to give up a lot to acquire him since they don’t see Love as a game-changer who can put a team over the top at this stage of his career. 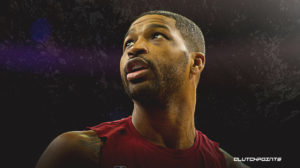