Cavs rumors: Cleveland has no interest in Andrew Bogut after Lakers waive him 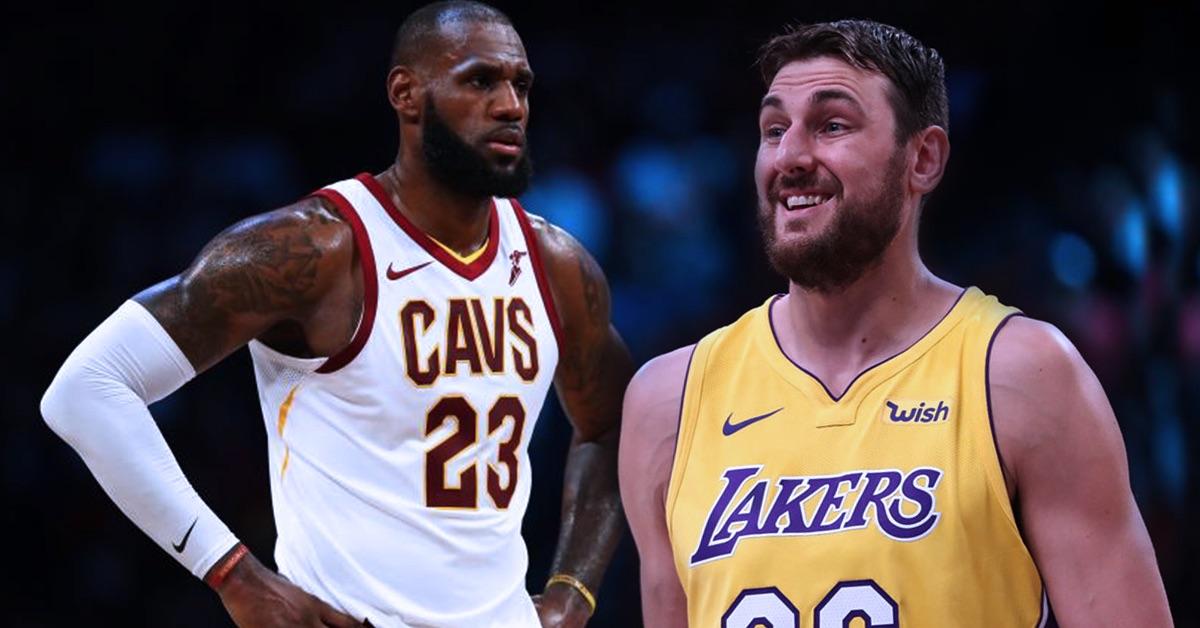 The Los Angeles Lakers waived center Andrew Bogut on Thursday, and now the bidding war begins for his services in the next few days.

The center didn’t play much for the purple and gold, but he stayed healthy and proved he could play basketball and positively affect a team, even it’s just as a mentor for younger players on a roster.

While Bogut has proved that he can still play in the league, there’s at least one team that is not looking to add Bogut to their roster, per Dave McMenamin of ESPN.

The Cavs have no interest in Andrew Bogut, a league source told ESPN. For one, they already have 15 players on their roster. His Cleveland career will remain at 58 seconds played. https://t.co/sIbnvqEVEM

Many people forget that Bogut actually played for the Cavaliers last season. He only played in one game for them, however, and left the team after he broke his leg and was subsequently waived by Cleveland soon thereafter.

It’s difficult to say what teams would be in need of Bogut’s services. The NBA is a league that puts more value nowadays on bigs that can do multiple things on the basketball floor, such as shoot, pass and defend. Bogut is mainly a defensive player who can pass, but he does not provide any offense or spacing.

The Cavaliers would have no real reason to sign Bogut, as McMenamin says. Other than the number of roster spots that are already filled, Cleveland has several veteran players that know how to play and know how to win. Bogut would be a redundancy in that sense.

It’s very possible that Bogut clears waivers and no team picks him up, making him an unrestricted free agent. It’ll be interesting to see what happens in the coming days.