Cleveland has had discussions with Kings about George Hill trade 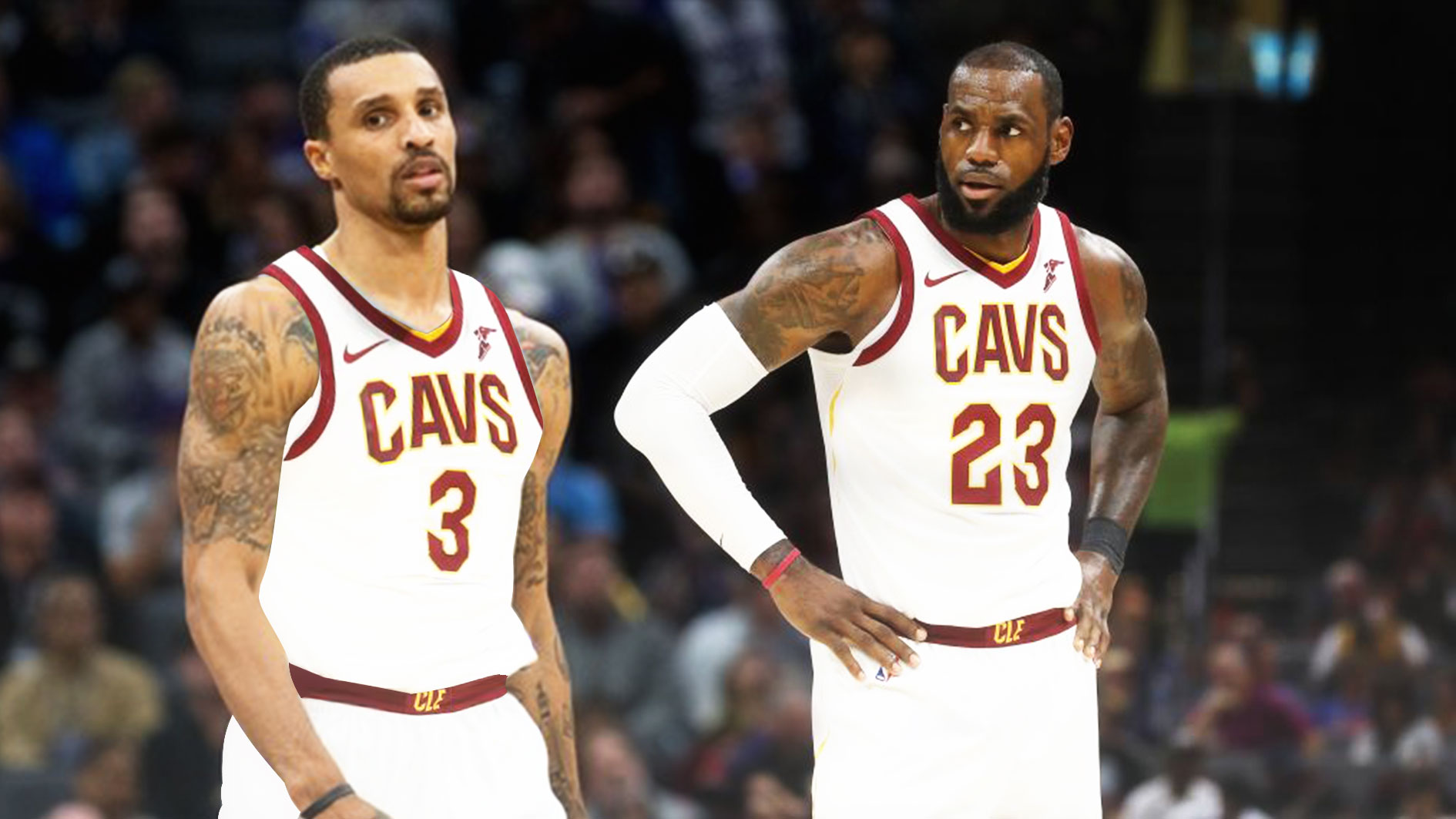 The Cleveland Cavaliers are looking for ways to upgrade their roster. One deal that they are reportedly looking at, in particular, is a potential trade for Sacramento Kings point guard George Hill.

This was revealed by ESPN’s Brian Windhorst in an episode of host Rachel Nichols’ The Jump. Windhorst says that the Cavs have had discussions with the Kings to acquire the veteran court general.

However, Windhorst also says that Hill “right now ranks as one of the 50 worst defenders in the league.” That is alarming, to say the least, as the Cavs are already struggling defensively. Additionally, the Kings are the only team worse than the Cavs in defensive rating this season, according to the NBA.com’s Advanced Stats.

Should the Cavs trade for Hill, they could be in a worse situation than they were before trading for him.

And for those who are hoping that the Cavs trade for Lou Williams, Windhorst again warns the team, and anyone else listening, that he “statistically ranks as the second-worst defender in the league. Either of those two guys (Hill and Williams), not optional.”

In other words, if Cleveland wants help, they won’t get it by trading for George Hill or Williams. Both players can score with the best of them, with latter more so than the former, but the Cavs need players who can help them defensively with hopefully the ability to score as well. Instead of trying to add more firepower, the Cavs could be better off trading for someone who could fortify their pathetic interior defense that ranks among the worst in the league with 48.6 points in the paint allowed per game.

The Cavs will pull the trigger at some point in the next two weeks, but they will need to look elsewhere if they hope to catch up with the best teams in the league.